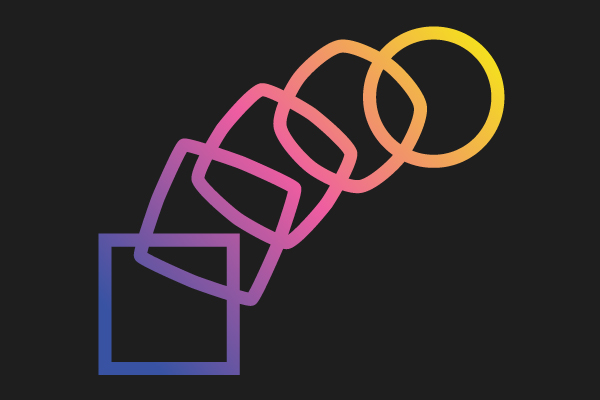 Within the world of software testing, codeless test automation has grown in popularity in recent years. It addresses many challenges that come with test automation, providing solutions to some of the most pressing QA bottlenecks.

Yet the emergence of codeless automation tools did not just happen overnight. Rather, codeless testing tools came about as a response to the challenges that testers had with other existing solutions.

Below, you will find an infographic showing the evolution of automation testing tools, from code-based legacy solutions to codeless test automation. While in actuality this evolution isn’t linear – all of these tools are still widely in use – this infographic gives an overview of how the technology surrounding test automation has progressed over the years.

Companies such as Micro Focus and IBM added automation testing tools to their product suites. This included record-and-playback tooling to initiate testing projects, as well as the actual code to build more complex test suites. While helpful for organizations that already use tools from these companies, legacy solutions are often expensive, complex, and time-consuming to learn and implement.

Selenium and other open-source test automation platforms emerged as a simpler, more cost-effective solution for software testing. Yet these solutions still require a considerable amount of coding skills and are demanding to maintain following small changes in the application.

These tools record actions that happen in real-time on your web application in order to create new test flows. While initially an empowering and appealing option for manual testers who did not have coding skills, record-and-playback tools do not offer the features needed to scale. The inability to modify tests without re-recording them or work with dynamic locators made recorders ineffective when it came to creating a resilient test automation suite.

Codeless automation tools address many of the issues posed by other testing solutions. It utilizes the power of code-based platforms like Selenium while functioning as simply as a record-and-playback tool. Some codeless automation tools also incorporate AI and machine learning into their platforms as a self-healing mechanism to improve test stability and prevent tests from breaking. 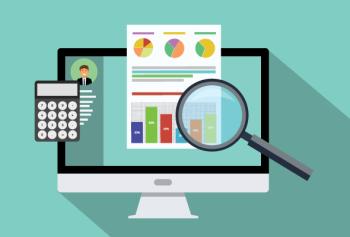 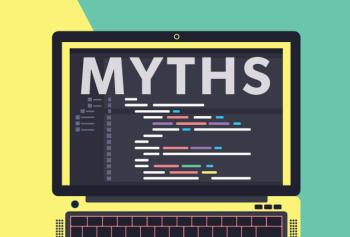