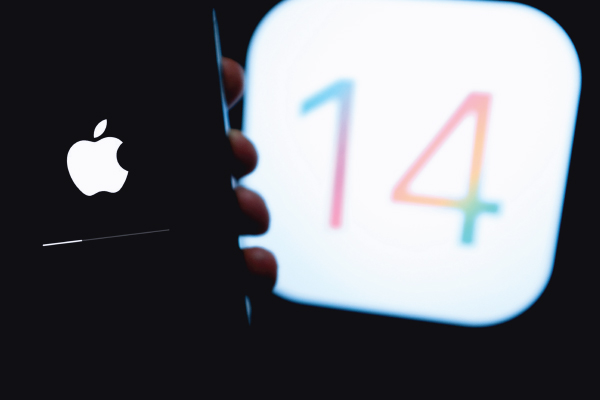 It’s that time of year again. The release of iOS 14 and iPadOS 14 is right around the corner. Consumers are excited for the new release — and that means dev and test teams need to start testing their apps against this new OS.

Until then, it is critical to start testing and focusing on the iOS 14 developer preview, which will be announced on June 22, followed by several beta versions up until the GA in September.

Together with the September iOS and iPadOS 14, there will be releases of the new iPhone 12  series, iPads, and the new Apple Watch 6 that will require compatibility testing as described below.

Once the iOS 14 dev preview is released, your team can start testing on it in the Perfecto testing cloud. With all the changes ahead, take a look at some of the new features and functions to come with this new release.

As with any new Apple release, there will be new features enhancements, and updates for users. Here’s an overview of the anticipated iOS 14 features.

How to Prepare for iOS 14

From a dev and testing perspective, iOS 14 will be an entirely new platform to cover.

Dev and testing teams will need to test against the upcoming dev preview to ensure new changes and enhanced features in the platform work with their apps, and to unveil any potential regression defects. And because adoption rates of new iOS releases tends to be quite high, it is a testing best practice to make the jump sooner rather than later.

iOS 14 is expected to be compatible with all mobile devices and iPads that are currently compatible with iOS 13. However, a few devices will not be entitled to iOS 14. These include the iPad Mini 4 and the iPad Air 2. Because these devices hold a significant market share globally, dev and testing teams need to ensure iOS 13 complete test coverage on these devices/OSes too.

Additionally, iOS 14’s UI and functional enhancements will require changes to overall Appium and XCUITest suites. Testing teams should plan on conducting a maintenance audit and making corrections as soon as the dev preview and beta are out to ensure continuous stability of test suites.

Get Ready for iOS 14 With Perfecto

Perfecto guarantees launch-day access to iOS 14 for all your mobile app testing needs. Even before the release, you can start testing iOS 14 beta on devices in the Perfecto testing cloud.

Learn more about the supported devices, generations, and operating systems that are available in Perfecto’s testing cloud And check out our comprehensive list of devices available with Perfecto.

Ready to get started? Give Perfecto a try for free.