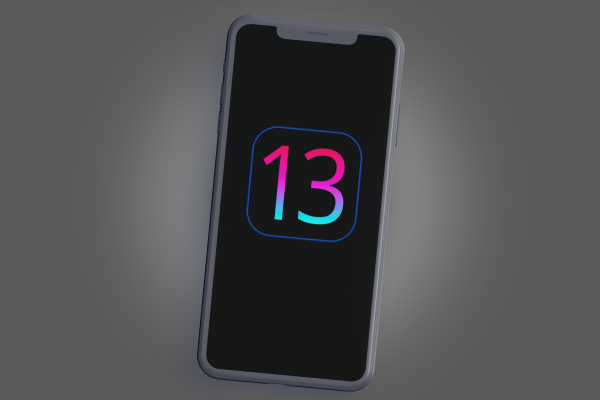 How to Get Ready for iOS 13

Coming soon to an iPhone near you: iOS 13.

But, it’s not just for mobile devices — compatible iPads and iPods will also be updated with the newest release.

This latest iOS is a big release with updates and new features to enhance user experience, improve security, and accelerate performance. And, all of these new additions will need to be tested to ensure apps work properly on the new operating system.

To effectively prepare your dev and test teams, you must learn about the new updates and features included with iOS 13.

The iOS 13 Release Date Has Yet to Be Announced

The exact release date for iOS 13 remains unknown. However, based upon Apple’s release cadence, the iOS 13 release date is expected sometime in mid-September of 2019. And that will be here before you know it.

This is a big update for both Apple users and the DevOps community. Teams are already testing on the iOS 13 beta. If you haven’t already, your team can start testing on it in the Perfecto Smart Testing Lab.

With all the changes ahead, take a look at some of the new features and functions to come with this new release.

iPadOS Will Make its Debut

Additionally, Apple is releasing iPadOS, which is identical to iOS 13 except that it is designed for iPads. iPadOS comes with its own set of new features.

Keep in mind that iPadOS is a new, separate platform with its own unique cadence of releases. iPadOS will require separate testing and tuning of schedules for iPad apps.

How Dev and Test Teams Can Prepare

From a dev and testing perspective, both of these operating systems are entirely new platforms to cover. To prepare for these releases, teams will need to begin testing new and enhanced features as soon as possible. Here are some key features that teams need to start testing:

Additionally, teams need to build time into their testing processes to get through any app instability and patches early on. This new iOS will most likely be like previous OS versions and start as GA in mid-September. It will then be followed by several patch releases.

Like with any new release, teams can expect to encounter UI and stability issues. These need to be considered so that teams make room for testing this minor version to stabilize and fix defects.

Above all else, teams need to prepare a solid lab for iPad OS and iPhones. This begins by you validating your existing Appium and XCUITest scripts. That way, you can make proper adjustments so they run continuously on iOS12 and the latest iOS13 beta.

You need to be ready to hit the ground running when iOS 13 is released. Fortunately, you don’t have to wait with Perfecto.

With Perfecto, you’ll have guaranteed launch-day access to iOS 13 for all your mobile app testing needs. And, the iOS 13 beta is already available in Perfecto’s cloud testing lab, so you can start testing your apps on it today.

Learn more about the supported devices, generations, and operating systems that are available in Perfecto’s smart testing lab. In addition, you can check out our comprehensive list of devices available in our testing lab.

Ready to get started? Give Perfecto a try.

Get My Free Trial 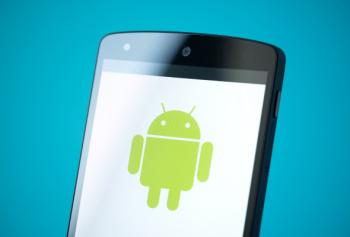 What Are APKs? The Impact of Android APKs on Dev & Testing

10 Reasons to Attend DevOps Next