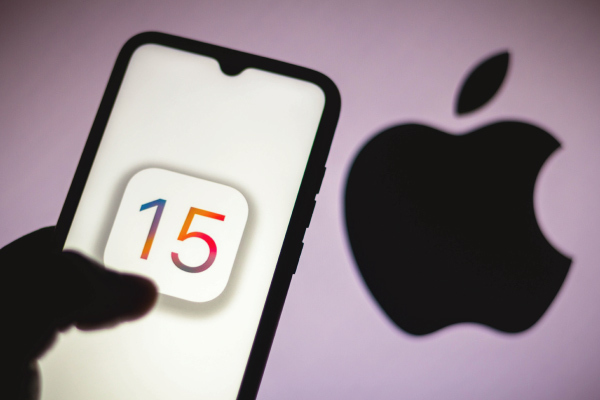 Perfecto teams have prepared for this release (as we do all major releases) in order to have first-in-market release support. With that in mind, I am happy to give you a brief summary of what’s in store for the fall 2021 release.

Outside of the new version, Apple also announced plans for Xcode Cloud, a cloud-based CI/CD service that provides tools for building apps and running tests in parallel in the cloud.

As usual, the release will include many feature enhancements and updates. Here are the highlights for app developers and testers, my perspective.

Does your app use notifications? Users will soon have more control over what notifications appear to them and when. A new feature, called ‘Focus,’ is supposed to help customers “be in the moment” through automated suggestions dictating which people and apps are allowed to notify them.

Updates to Apple Apps, Including Safari

Weather, FaceTime, Notes, Apple Maps, Safari — these staples were all touched by Apple devs with a variety of UX and performance enhancements. Safari, notably, has been updated with mobile-first users in mind. UX improvements were made for easier navigation with one hand.

As cars become more and more tech-forward, they continue to be more intertwined with mobile devices. Last year, BMW announced it added its keys to Apple Wallet. Apple iterated on this feature for iOS 15 with expanded abilities to unlock and start a vehicle (or open a front door or hotel room door) without getting an iPhone out of your pocket.

Perfecto is ready to help you hit the ground running. Ensure defect-free apps with Perfecto’s same-day access to new OS and device releases — like Android 12 and iOS 15. That way, your apps are ready for official releases — with no downtime or defects. Watch this session with Eran Kinsbruner, Chief Evangelist at Perfecto by Perforce, where he covers the latest in Apple and Android releases.

Just as newsworthy as the new OS (perhaps more so) is Apple’s introduction of Xcode Cloud,a cloud-based CI/CD service integrated into its Xcode 13 IDE designed for building apps and running tests in parallel in the cloud.

When a code change is committed, Xcode Cloud can automatically build the app, run automated tests in parallel (to save time), and alert devs of issues.

General availability for Xcode Cloud is planned for 2022.If that sounds like too long of a wait, you can sign up for the beta program at developer.apple.com.

In terms of new iPhones in 2021, rumors point toward a set of new phones coming out at about the same time. However, it looks like there won’t be any curveballs. With a few exceptions, designs are expected to be similar to 2020.

If you haven’t yet, now is the time to start iOS mobile testing. You never know how your app will perform within a new OS until you test it. There is still time to make sure that go-live day is as uneventful for you as possible.

As I mentioned earlier, Perfecto teams have dedicated to delivering launch-day access the latest real & virtual devices, browsers, and OSes, like iOS 15. Even before the release, you can start testing iOS 15 beta on devices in the Perfecto cloud.

Contact us to learn how Perfecto combines the power of flexible test authoring, cross-platform execution, and intelligent analytics into one quality platform to help your teams – developers, business testers, SDETs, and managers – test more, test faster, and deliver exceptional experiences.