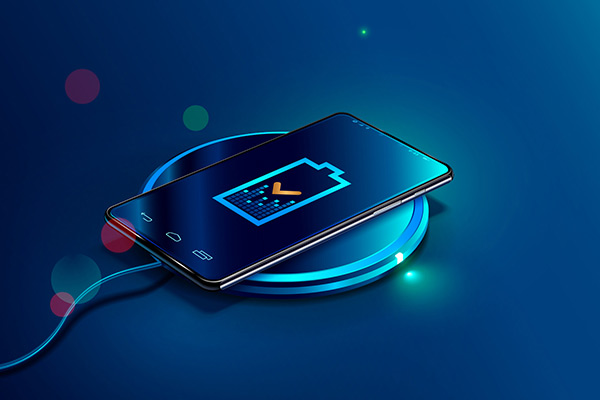 How to Do Mobile Application Battery Testing

It might be a first-world problem, but having a low battery on your smartphone and plenty of daylight left can be a scary situation. The need for smartphones emerged from the "in case of an emergency" mindset, but soon, we demanded to be connected at all times. "Fear of missing out" is a real thing, and your customers don't want to be left in the dark thanks to your mobile app eating up battery life.

However, that isn't the only problem you might face regarding your mobile app and battery consumption: Apps can perform worse when running on low power, and you must always consider users with aging mobile devices that can't even last 24 hours on a single charge.

How to Test Battery Consumption of a Mobile App

Let's examine the mobile app-battery life relationship. And how to test battery consumption of a mobile app.

It's important to test the top batter drainers in your app. Mobile apps are going to use battery, but some take it to the next level. There is a common thread between those specific apps. 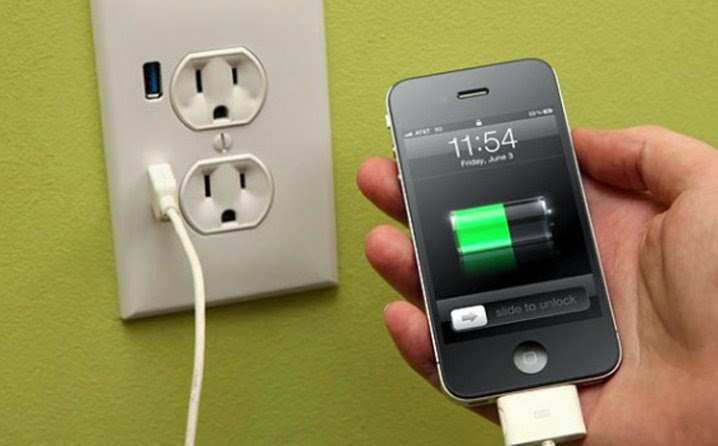 According to a report from AVG, Snapchat, Netflix, Walmart, Amazon Kindle, a flashlight app, Twitter, Samsung WatchOn, and Amazon Shopping all made the list of the top 10 mobile apps that drain the most battery on Android devices.

These capabilities certainly excuse a few of these mobile apps, but that doesn't mean that developers and testers can't do better.

You should be able to identify the power-consuming aspects of your mobile app before it ships — and use that knowledge to adjust how the mobile app operates.

API testing is particularly useful in this regard. This tests the core functionalities of a mobile app and the device it runs on, ensuring that any spikes in battery use can be caught and mitigated. Agile testing strategies enable you to inform dev teams and solve the problem before launch.

It's also important to test power-saver modes.Both Android and iOS provide users with the ability to enter power-saving modes.

You need to make sure your app works when power-saving modes are enabled.

IT Pro reported that on iOS 9, this is done without users knowing. That could cause problems for your mobile app. What if users want to perform a resource-intensive action, but their iPhones are in this low power mode?

You need to make sure your app works, regardless of the scenario. The best way to do that is to conduct mobile app testing on real devices.

On Android 6.0 Marshmallow, users can take advantage of "Doze." This capability puts the device into a power-saving mode that disables radios and background processes.

According to Gizmodo, Google will enforce the inclusion of Doze on every new Android device running Android 6.0. So, there is no getting around this problem.

You must put your mobile app through rigorous testing under these low-power state scenarios. Otherwise your app could crash, function improperly, and ultimately get deleted by users.

It is also critical to test these functionalities on a variety of devices, as the variations of Android smartphones and tablets all have different batteries.

Mobile app development and testing teams must also be aware of how an app performs on devices that do not throttle battery use when the tank is running on empty. You don't want your app to be the straw that breaks the battery's back. The only way to be sure that your mobile app is able to perform on low battery is to test how it functions on real devices throughout the development process.

Creating a mobile app strategy that includes testing your mobile app in actual user scenarios is just as important as testing its core functionality. So, make sure low battery life performance is a chief concern throughout the dev and test lifecycle.

You can test battery consumption of a mobile app — and so much more — using Perfecto for mobile app test automation.

With Perfecto Mobile, you can:

See for yourself how Perfecto can help you. Get started with your free trial today.