Running XCUITest in Parallel with Quantum on Perfecto Cloud

If you're an iOS developer, you're probably familiar with Apple XCTest and XCUITest automation framework, which came with Xcode to allow you to easily develop UI tests that reflect the users’ interface with the application.

Since Xcode 8, Apple has deprecated UIAutomation in favor of the XCUITest framework.  XCTest has been part of Xcode for a few years now, but it is finally catching up and more developers are getting on the bandwagon. XCTest and XCUITest provide feature-rich capabilities for iOS developers and test automation engineers that aim to implement different levels of tests using Xcode features and supported programming languages, like Objective-C and Swift.

One clear benefit of using XCTest/XCUITest is that this framework bundles the tests on the client side (the device under test), therefore the tests run faster.  Additional advantages of this method are reduction of network traffic and greater control over the classes and controller while other open-source frameworks like Appium has multiple layers that need to be dealt with.

Of course XCUITest cases can only be executed on a single device at a time, so if you want to run these tests in parallel, you will not be able to do this out of the box.

In this post, I’ll reveal a way that will allow you to overcome that obstacle!

We will be able to set up XCUITest to run on multiple devices and in parallel with the help of an open-source Quantum Framework on the Perfecto cloud devices.

Before I explain how easily you can do this, let me explain the nature of the Quantum automation Framework (QAF).  QAF is an open-source test automation framework for web and mobile test authoring, execution and analysis. The framework enables its users to easily set up their environment to access the Perfecto Lab in the cloud, with user authentication and driver management. It allows you to create test scripts in BDD that are Gherkin-based or written in Java, and it will generatePerfecto DigitalZoom™ reports at the end of the test execution for quick drill down into the root cause of the failure.

ThisQAF Starter-Kit is available on GitHub.

The following steps describe a high-level how-to that, once followed, can enable XCUITest scripts to run on multiple devices in parallel using testing in a Quantum project. 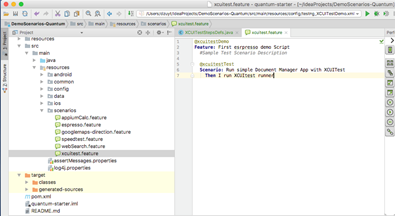 The Final Step is Running XCUITest on Multiple Devices in Parallel

1.Right-click on testng_EspressoDemo.xml file -> and select “Run…” from menu item. 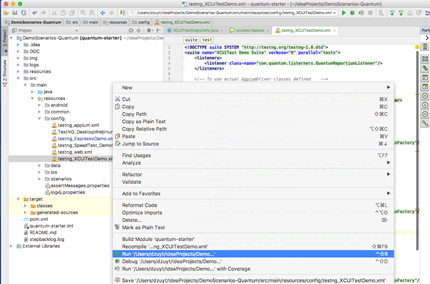 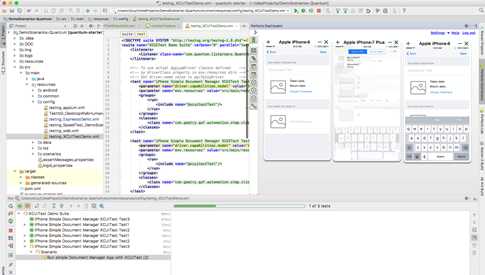 In summary, if you’re using Xcode today to build and execute XCUITest scripts on a single device, and want to increase your testing coverage as well as your overall velocity, and move to parallel execution, it is recommended to follow the above instructions. Start by using the Quantum starter-kit project, which includes all the open-source components and vast capabilities required to accomplish these goals. 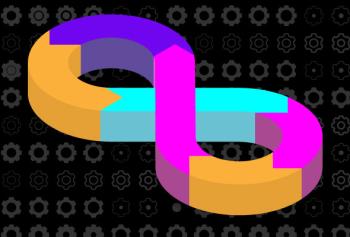 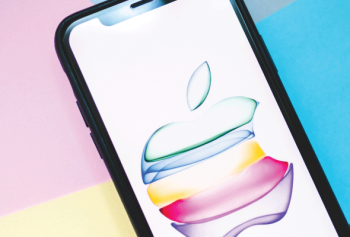 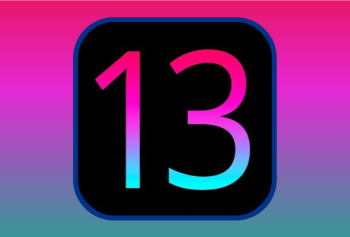