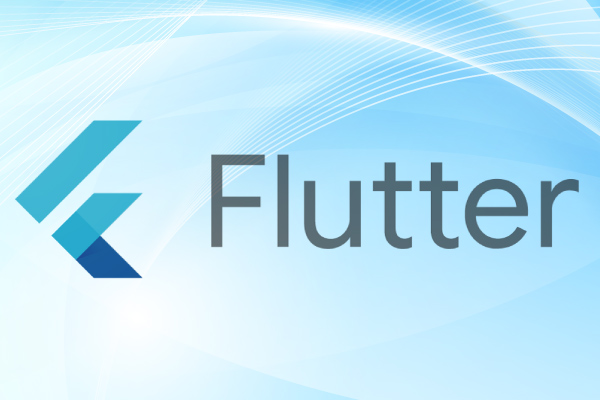 What Is the Flutter Framework?

Flutter is the newest framework to make a splash in the world of mobile app development. Here, we dive into  what the Flutter framework is, its benefits and drawbacks, as well as the different ways to test a Flutter application.  Read long or skip to the content that interests you the most.

1. What Is the Flutter Framework?

3. Benefits and Drawbacks of the Flutter Framework

4. How to Test Flutter Apps

What Is the Flutter Framework?

Flutter is a free and open-source UI framework for creating native mobile applications from Google. Released in 2017, Flutter allows developers to build mobile applications with a single codebase and programming language. This capability makes building both iOS and Android apps simpler and faster.

The Flutter framework consists of both a software development kit (SDK) and their widget-based UI library. This library consists of various reusable UI elements, such as sliders, buttons, and text inputs.

Why Should You Learn Flutter?

Although Flutter is a newer cross-platform framework, more and more companies have chosen Flutter over frameworks such as Xamarin, Cordova, and React Native.

Some of the top reasons why development teams choose Flutter include:

Pros and Cons of the Flutter Framework

Although Flutter is not yet widely adopted, an increasing number of tech companies have started realizing its potential. Some notable Flutter applications include Google Ads, eBay Motors, Philips Hue, and Xianyu from Alibaba.

Let us look at some of the benefits that Flutter offers, as well as some of their drawbacks.

While Flutter app development presents a lot of positives, it is also important to consider the lesser aspects of the framework:

How to Test Flutter Apps With Perfecto

While unit tests test a single function, class, or method, widget tests (also known as component tests) test a single widget. Unit tests and widget tests make up most Flutter tests, tracked by code coverage. Integration tests test either a large part or the entire application, covering all the important use cases.

Let us understand the purpose of each type of testing with the following overview.:

Unit tests for a Flutter app validate the behavior of a single method, function, or class. In other words, unit tests ensure that the method under test provides the expected result based on a given input. They help users write more testable and maintainable code.

Users can run automated unit tests through the Flutter plugins for IntelliJ and VSCode. In addition to their support for running tests, IntelliJ and VSCode also provide the fastest feedback loop and allow users to set breakpoints.

Widget tests, also known as component tests in other UI frameworks, verify that the widget’s UI looks and behaves as expected when responding to certain interactions. It is much more comprehensive than a unit test, as it involves multiple classes and requires a test environment that provides the appropriate widget lifecycle context.

Yet at the same time, the widget’s test environment is a much simpler implementation than a more developed UI system. Flutter users should write widget tests for all common widgets being used for their applications.

Integration tests test either the entire app or a large portion of the app. These tests verify application performance and ensure that all the widgets and services under test work together properly.

Flutter users perform integration tests on either real devices or virtual devices, such as simulators and emulators. These tests run in two parts: deploying the application under test to the device (real or virtual) and then driving the application from a separate test suite. This checks to make sure that everything is working together as expected.

Combined with Perfecto, organizations can release high-quality Flutter applications quickly and easily. Learn more about our platform to learn about our Flutter testing capabilities in more detail.

But wait, there's more! Now users can get the most out of Flutter with Perfecto's newly added integration testing capability.

With Perfecto, you can enjoy Flutter integration support for both iOS and Android apps. That means testing to your heart’s desire on real devices (with virtual device testing to come) to ensure your app is of the highest quality. Flutter integration testing with Perfecto is a seamless, end-to-end process that allows you to feel confident that what you are building will be up to the task required of it.