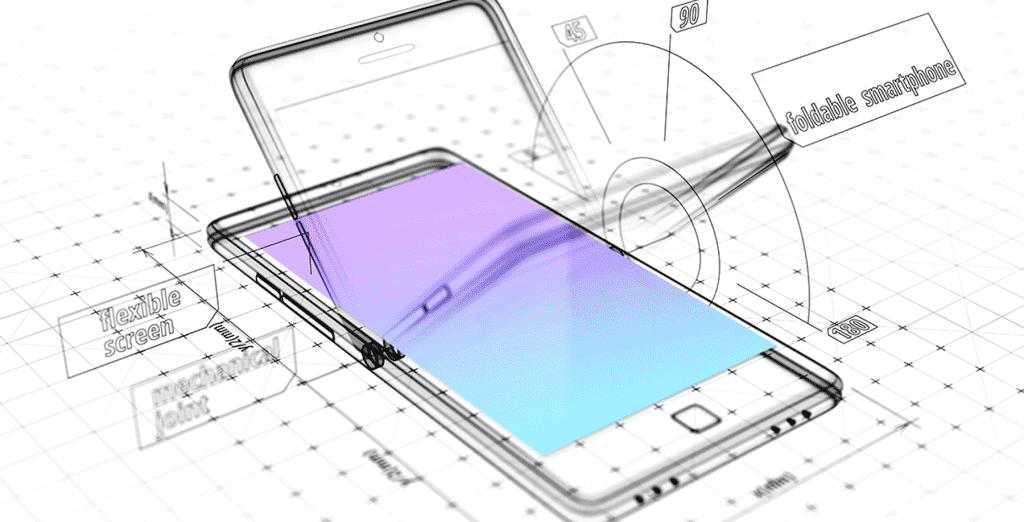 Foldable phones are here — and they’ll soon be in the hands of consumers.

In fact, three of the leading Android vendors have already launched such devices — including Samsung, LG, and Huawei. And with this new generation of devices, DevOps teams will need to ensure that their apps are ready with optimized performance.

The evolution of smartphones has been remarkable. And folding smartphones, while new to the market, are desirable to consumers. When unfolded, they offer more screen space that consumers covet. And best of all, this added screen space comes without sacrificing the portability and convenience of a typical smartphone.

With new folding phones in use, what does that mean for your apps? How will DevOps teams need to adjust and prepare for these expected changes?

To help you prepare yourself for the new wave of folding smartphones, we spoke with five experts across the tech industry to get their thoughts. Hear what they predict will change for DevOps teams with foldable phones on the horizon.

1. Quality Will Matter More Than Ever

With folding smartphones in the spotlight, DevOps teams will need to ensure that their apps are fully prepared to perform. As such, a greater emphasis will be placed on QA teams and the testing they need to achieve in order to cover all the test scenarios.

“The first wave of foldable phones is here. Now, quality matters more than ever. These new devices might not really impact DevOps as a process in the beginning due to limited number of such models, but it will cause disruption in the overall release schedule.

“On the QA side, we will need to allocate time for fine tuning and testing apps to ensure that they work on these new devices. Also, developers will need to consider important enhancements to their mobile native apps due to the new form factor. Some key points to consider will include memory and battery, multi-window functionality, and UI testing across screen sizes.”

2. Increased Time and Cost of Development

Another change teams can expect with the emergence of folding smartphones is a longer time spent on development, ensuring that apps display correctly on the foldable screen.

“The biggest impact will probably be in regards to development. Apps will have to be made so they are adjustable to different screen sizes. This will have a slight impact on DevOps because having to create apps for regular phones and foldable phones will likely increase the time and cost of app development. On the QA side of things, testing will have to ensure applications show all information and don’t lag.”

3. More Test Cases Than Ever

With folding smartphones on the horizon, teams can expect to have more test cases than ever before, thanks to the complications that come with added screens. These additional views mean that teams will have exponentially more test scenarios to cover.

“One factor that is unique to foldable phones is the need to support multiple sizes/ratios for a single user. With foldable phones, developers will have little choice but to support at least two resolutions (folded and unfolded), and possibly four, if they support the rotated orientation as well.

“This means teams will have more resolutions to support, more test devices to buy, and more test cases for folding and unfolding.

“There are testing services where you can remotely access many devices to see how your app works on them without having to actually possess them. They'll have to add foldable devices in both folded and unfolded form.”

DevOps teams can expect releases to slow down with the emergence of folding phones. This is mainly due to tricky testing scenarios folding smartphones present. Teams will need to find ways to automate the folding and unfolding of a phone throughout the testing process to reduce manual work as much as possible.

“Additional use cases will have to be considered by testing teams — such as app transitions with screen folds and multiple apps in a single window. Teams should start testing on real devices instead of relying just on simulators. DevOps teams who automate their testing will have to perform testing manually until a process and solution are found on how to fold and unfold devices during test automation runs.

“DevOps teams working towards automating as much as possible will have to deal with manual steps, especially with testing activities. The capabilities to fold and unfold real devices during app testing is unique and will need manual intervention until a solution is found. This will result in slowed down DevOps pipelines and releases. QA teams should find solutions, mainly using robotic arms or similar, to create an ability to automate folding and unfolding devices.”

— Vishnu Nallani, VP and Head of Innovation and Qentelli

Another effect of folding phones will be longer feedback loops for DevOps teams. This is mainly due to the added views a foldable phone provides, which creates more testing for QA teams. Teams that aren’t working as efficiently as possible will bear the brunt of this transition.

“I'd imagine it will take longer for things to be designed, developed, tested, and rolled out. Having another view means adding that much more work. The more views, the more testing that needs to be done. Without an efficient process, the feedback loop and releases become longer and longer — and you'd have to employ more people for QA and waste resources. It will take longer to deploy software. And of course, I still expect tons of bugs for the initial releases.”

Foldable phones are an exciting development in the mobile sphere. With highly desirable added screen space, they’re set to win over consumers. But these devices will also cause a cascade of changes that DevOps teams need to be prepared for. Is your team ready to start testing for foldable smartphones?

You don’t have to navigate this new landscape alone. Continuous testing evangelist, Eran Kinsbruner, walks you through the process to ensure that you and your apps are ready for folding smartphones in the on-demand webinar, Everything You Need to Know About Testing Foldable Phones.