Apple is about to announce the next generation of its iPhones and iPads together with iOS 13 and iPad iOS 13 after several months of iOS 13 in its beta program.

There are few material changes in the new platform that teams should be aware of and prepare to address accordingly. Perfecto supports both the new operating system platforms and will provide immediate access to the new iPhones and iPads as soon as they’re available in the market.

In iOS 13, Apple made some important changes across the entire platform — from UI, through performance, security, accessibility, and functionality. Some notable iOS 13 features and changes are the following (to learn more visit Apple’s iOS13 page): 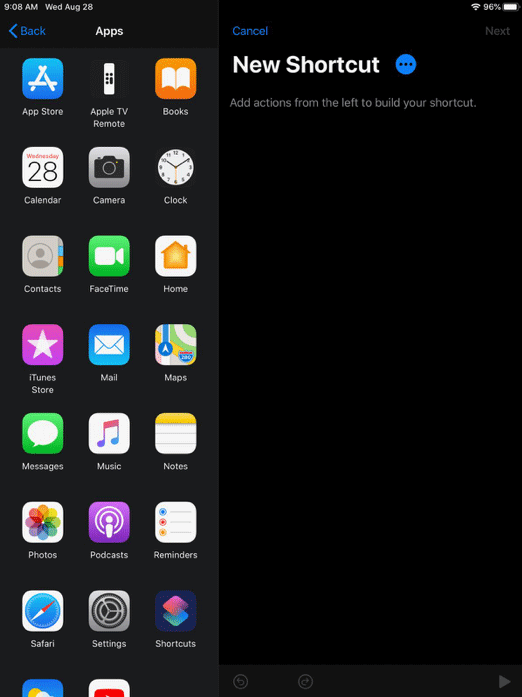 The new platforms are not only impacting the apps and browser functionality but also redefining the iPhone and iPad market from a test coverage perspective. Today, the overall iOS market is dominated by iOS 12 with 90% share. Toward the end of September, we will see a whole different cut between the OS versions. In iOS 13, Apple is ending its support for the following devices:

Only the following devices will get the update to iOS/iPadOS 13 together with the newly launched devices: 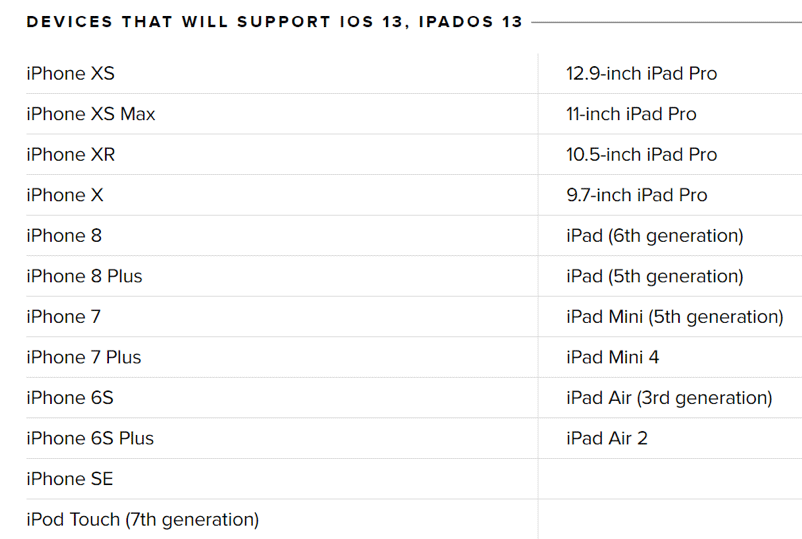 These changes will heavily impact the lab coverage and will require changing the overall platform support considerations. Teams will need to have a focused iOS 12 device matrix together with some legacy platforms like iOS 11 (and even older depending on their client’s device usage and analytics), and of course a relevant lab for iOS and iPadOS 13.

As described so far in this blog, there are going to be big changes both to the iOS/iPadOS platforms as well as to the device landscape itself. To ensure there is no impact on your business, developers and testers ought to take actions accordingly:

As in previous years, Apple will continue to follow its innovative approach and redefine user experiences with new features and platforms. History shows fast adoption of new iOS platforms, hence, teams ought to be prepared and cover both the new and legacy platforms from day one. The transition to the new platform will be fast and the expectations for smooth functionality and performance of apps on the new platform (and the old ones) are high.

Perfecto will continue its track record of immediate support for both the iOS/iPadOS platforms as well as the new devices that will be released. Clients can already test their app with iOS 13 and iPadOS 13 and be prepared ahead of the releases.

Test your web and mobile apps better with Perfecto.

Perfecto is an all-in-one solution for web and mobile app testing. With its industry-leading test cloud, you can test on real devices and VMs from anywhere in the world. With Perfecto, you can:

Get started today with a free trial. 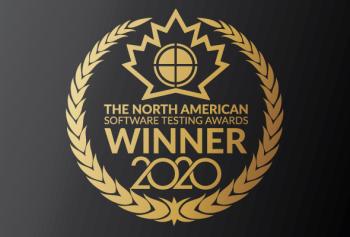 We Are the Leader in App Testing