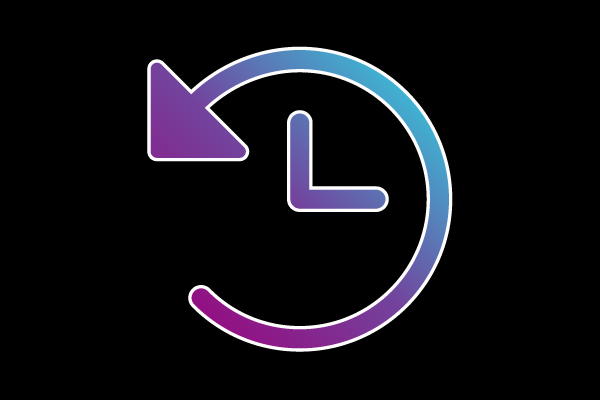 How to Reduce Regression Testing Time

Small changes can have big consequences. That is why teams do regression testing. Regression testing ensures that code changes do not break anything. It catches bugs early on in new builds.

Why Is Regression Testing Important?

Regression testing verifies if the recent changes — either to the program or code — negatively impact the existing features of the software. It is a crucial tool for software developers because it allows them to analyze problems caused by new programming code into existing apps or programs.

Related reading: What Is Regression Testing? >>

How to Reduce Regression Testing Time

Here are a few questions to ask when building out a regression testing strategy:

To begin the process of speeding up your regression tests, it is essential to understand your organization’s current testing capacity. The Coverage Cube can help you measure your testing depth.

The Coverage Cube measures quality on three axes: platform coverage, test cases, and user conditions. The metrics from the Coverage Cube show how long it takes to run your regression testing suites.

In between software releases and market changes, this cube changes over time. By finding out your current testing capacity, you can identify the lowest common denominator to begin the journey to better regression testing.

Before adding more test cases to the regression suite, it is a good idea to run and validate them numerous times. This confirms that things function as they should because false failures waste time.

When you are confident in your test suite's results you should bring the test cases together into a larger test suite. Test suites are created to test a single component from start to finish. This means that all the tests related to that component are consolidated into a single test suite.

To execute these tests in parallel, you must make sure you have the right infrastructure set up and a CI box that can handle a high amount of parallel test execution.

The objective is to keep the test suite's execution time as short as possible. Now that you have a suite of individual tests, executing the entire suite at once should not take any longer than executing the slowest test.

Each user interface test should have its own browser instance. It is up to you whether you want to create your own Selenium grid, use a Selenium grid in the cloud, or run on your CI server.

To drive faster feedback at a higher scale, it is important to employ a CI server, like Jenkins, that is capable of handling the load of parallel test execution. Here are some common challenges and solutions as you get started:

CI tools have a host-node option, allowing you to scale up your testing capability.

Analyzing failures and creating plans to avoid them in the future is an important, but frequently overlooked, part of a test automation strategy.

It takes much longer than teams expect for a tester to find out about a failing test case. As a result, release cycles may be pushed back, and an agile team slows down.

To fix your failed scenarios, you need a comprehensive reporting and alerting system that includes the following features:

Tests can also fail without an error in the application code, which is called flakiness. Here are some of the problems that create flakiness and how to isolate them.

We recommend that your reporting be centralized so that all cases can be evaluated from a single screen.

Once you have created your regression testing automation technique, double-check that it has been approved by everyone in the development team.

From there, create a culture of continuous learning. Incorporate and embrace feedback from stakeholders, colleagues, and all team members that work with automation, and adjust the strategy as needed.

So, what is next?

Perfecto can help you leverage automated regression testing — and test more, faster. Know why tests failed and fix them quickly with Perfecto’s test reporting. See all your test results in one unified place — including a CI dashboard, heatmaps, and individual test reports. Rich artifacts like screenshots, videos, HAR files, and vitals help you understand what went wrong. And ML-powered noise filtering keeps you focused on real defects, not noise. Register for a live, engineer-guided demo of Perfecto or reach out for a custom demo.

Regression test suites maintain the sanity of your application (and your team). However, they have the potential to devolve into a chaotic mess. It is up to you to keep improving your regression testing and reducing the time spent testing.