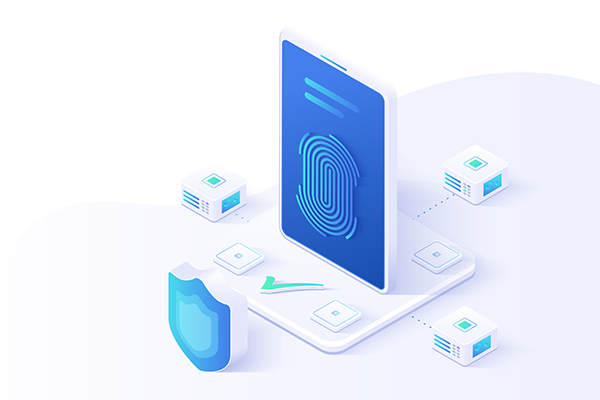 The usage of biometric sensors, such as Touch ID or fingerprint automation testing, to elevate the security of mobile applications has been proliferating significantly. Here's why.

Fingerprint Authentication Is Convenient for Users

A key factor in this trend is the convenience offered to the end user via onboard sensors. Users and brands are benefitting from increased sense of security in user flows.

Initially, biometrics were perceived as a credential-form replacement at the login stage. However, nowadays, in-app transactions such as purchases (games, retail), money transfers (banking), and key sensitive transactions are increasingly confirmed with users’ fingerprint authentication.

"Adding Touch ID to our mobile banking app makes it even easier and more convenient for customers to manage their finances on the move and directly responds to their requests," says Stuart Haire, managing director, RBS and NatWest Direct Bank. (Source)

Figure 1: Just five days after the launch of Touch ID, 72% of all capable iOS logins were via Touch ID. App reviews went up from three to four stars on the Apple App Store with the release of the update and there were over 8,000 Twitter references to RBS and NatWest (Source) 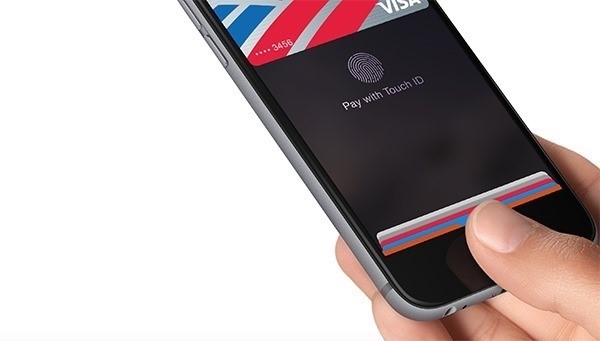 To enable this solution in the cloud, the application needs to be instrumented to enable fingerprint authentication. 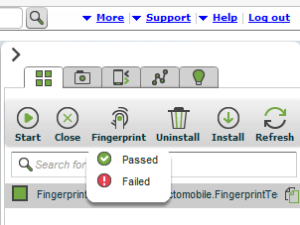 Once enabled, sending a successful/unsuccessful authentication to the application in interactive mode is easy.

In automation, using Perfecto’s command to send a successful/unsuccessful authentication to the application is easy as well.

To summarize, Touch ID and fingerprint authentication is benefitting users and application vendors, and Perfecto is now offering testing capabilities to validate correct application behavior with this functionality.

Get My Free Trial