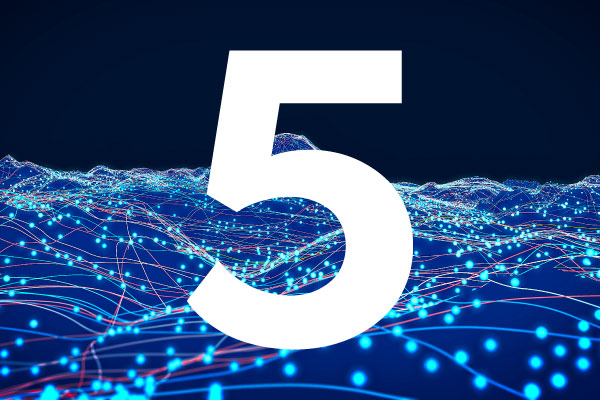 5 Benefits of Simulator Testing: Testing Your Apps With iOS Simulators

Throughout the development cycle of any given app, a lot of time, effort, and care is put into it. The team wants it to perform seamlessly when it is in the public’s hands — but how can you be sure that it will? How can you prepare for unforeseen glitches or crashes?

Testing your apps with emulators and simulators goes a long way in alleviating those worries. For iOS apps, simulator testing is your go-to option for ensuring an app of the highest quality. To be clear, there are many aspects to consider in creating a high-quality app — simulator testing is a big one.

What Can Simulator Testing Do? What Can It Not Do?

What simulators can do is mimic an Apple device’s internal behavior. This means that simulators will replicate the needed iOS and allow your app to function within a realistic environment such as iPhones and iPads. Simulator testing in the iOS environment of a given device is very useful, but there are some limitations that you will not experience with real devices:

When To Use Simulator Testing

One of the best times to use simulator testing in the development cycle of your iOS app is during early-stage testing. When used early in the software development life cycle (SDLC), simulators can allow for basic functional testing and enable shift-left testing for the team — creating opportunities to catch issues sooner. Simulator testing is especially helpful for those in the early stages of UI/unit testing, as well as mobile app developers who desire faster app feedback and debugging furing development.

Another excellent instance to leverage simulator testing is when you need greater access to devices. Simulators can and should be used in tandem with real devices to ensure greater coverage. Simulators can be useful for both the manual and automated audiences:

Finally, simulators are great tools for test automation development by making it easy to write tests from the IDE against a native iOS platform. And by giving you immediate and access to iOS Beta versions prior to their release on real devices, simulators set your app up for success in preparation for every market update.

Simulator Testing Results You Can Bank On

A Senior Automation Engineer for Royal Bank of Canada (RBC) reached out to Perfecto regarding their mobile testing strategy. By using a combination of Perfecto virtual devices along with real devices, they were able to run their tests in parallel; they successfully tested against approximately 300 different devices. The virtual devices allowed RBC to scale their testing operations and reduce overall time spent testing.

Additionally, Perfecto’s cloud-based lab allowed RBC’s testing across multiple OS versions. Its online banking team uses it to test different Chrome versions on different OS iterations — a tool they have come to depend on.

Prior to switching to Perfecto, RBC was using in-house solutions like local simulators. They turned to Perfecto because they were looking for something more flexible and less infrastructure maintenance.

Perfecto is the only testing platform that can be your one-stop testing shop — that means no more patchwork testing strategies because everything you need is in one location. iOS simulators are available in all Perfecto clouds. You can test against iOS 12.x and beyond, so you have greater coverage with both devices and OS iterations. Check out our simulator documentation to learn more.