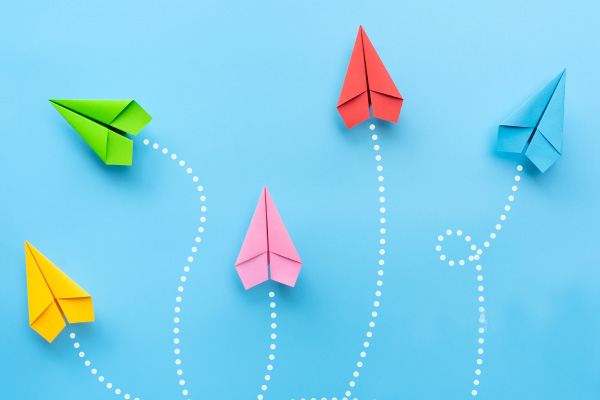 5 Selenium Alternatives to Fill in Your Top Testing Gaps

Selenium may be the de-facto framework for test automation, but there are many Selenium alternatives out there competing for that title.

Are you looking to change up your approach to Selenium UI testing? These Selenium alternatives claim to fill in the gaps that come with using Selenium on its own, whether it is making automated testing more efficient and accessible, or catering to different needs that Selenium does not address.
If you are in the market to re-evaluate your test automation framework, here are 5 of the most popular Selenium alternatives on the market.

Cypress has grown in popularity as an alternative test automation framework to Selenium. In addition to being a developer-focused framework, Cypress offers fast scalability, good documentation, and a growing community. While Cypress has a more limited number of integrations than Selenium, Cypress allows for a simpler execution environment setup.

While Cypress is a Selenium alternative, these two frameworks do not have to be mutually exclusive. Teams can also use Cypress to complement their existing Selenium scripts and grow their overall test coverage and stability.

Business testers are likely to prefer to use Cucumber over Selenium since script Cucumber lets you write test scenarios using a plain-English scripting language called Gherkin. Using Gherkin instead of code makes test script creation a much simpler process, since anyone can read, write, and understand the scripts regardless of testing experience.

Teams interested in Selenium alternatives also evaluate test automation tools that merge Selenium with AI, particularly scriptless automation tools. While not the same type of “alternative,” scriptless tools present a great way to work with Selenium UI testing while resolving some of the issues that prevent teams from adopting Selenium natively.

For example, Selenium does not have any self-healing capabilities as a standalone solution. Therefore, organizations that automate their tests with native Selenium scripts often find themselves struggling with test flakiness and increased quality debt with each new app functionality.

To combat test flakiness, an increasing number of Selenium testers have turned to self-healing Selenium scripts that combine Selenium technology with AI. Adding AI to the mix combats this issue of unreliability, since testers build scenarios that can locate web elements more accurately and overcome UI changes automatically.

One major advantage of Robot Framework is the fact that is it agnostic to the target under test. Robot Framework can access these various systems under test by using libraries as an interface. It is also simple to learn for testers who know about keyword-driven testing.

Protractor is another open-source Selenium alternative that was created specifically for Angular web application testing. By communicating with the application as a user, Protractor runs end to end tests using JavaScript.

Aside from being simpler to use from a programming language perspective, Protractor is also considered easier to use than Selenium for Angular applications. It is also based on JavaScript Selenium WebDriver, so your team will get all the same capabilities of Selenium WebDriver in addition to Protractor’s other benefits.

Protractor can also operate against your Selenium servers, so you can also use Protractor as a complement to Selenium if you are running Selenium tests extensively.

There are many Selenium alternatives available for testers and developers alike. Each alternative has its pros and cons, and some can even be used in tandem with Selenium.

In any tool or framework selection, choosing the right one for your organization depends on the team’s objectives, skillset, scope to test, and other product-specific considerations. It also helps to try these tools for yourself when making a decision.

Why Selenium Testing is Better With Perfecto