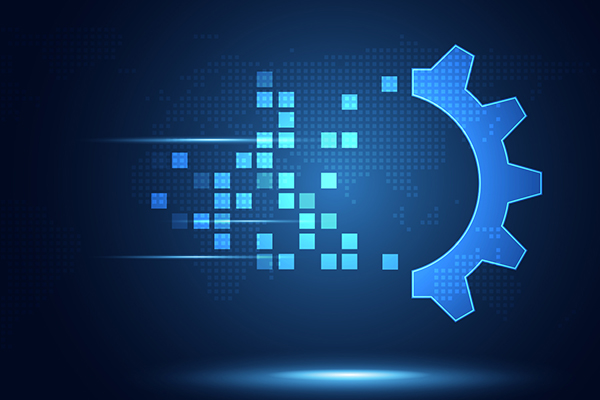 There are a lot of automated testing benefits. Here are our top seven:

The biggest test automation benefit is a faster feedback loop (which enables a quicker time to market).

Test automation allows teams to work more closely and efficiently. When test teams can execute many functional tests on multiple devices in just hours, the feedback to developers flows fast. Developers can then do their work and return code quickly to the testing team. This can't be done with manual testing.

Test automation done right will be integrated into a CI (continuous integration) workflow that can be triggered upon each code commit. 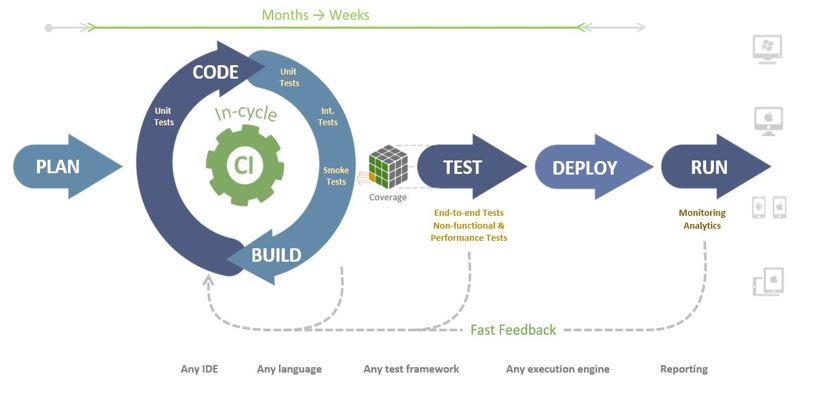 Fast feedback must be part of testing in the SDLC. The only way to address market changes is through faster release cycles. And test automation enables quicker times to market.

Test automation allows teams to scale up their suite and run tests in parallel on multiple devices and operating systems. Manual testing only allows each tester to test on one platform at a time and only do one single test.

For example, there are tests that perform 100 login scenarios one after the other or in parallel on 10 devices. It would make no sense to assign this to a manual tester — it's simply too time-consuming.

Automation also enhances test coverage by executing more and different tests — such as functional tests, performance and stress tests, unit tests, and others — on real devices.

A single test suite can be launched against various devices and OS versions at once with automated testing. This increases the coverage as well as your team's confidence in the quality of the app. For companies that have customers in various geographies and have to test on different sets of devices or operating systems, this is a huge advantage and time saver.

Test automation limits the potential for human error — especially for those mind-numbing tests that have to be repeated over and over again.

Defects discovered late in the game are expensive. Test automation gives developers the chance to see problems while code is being written, not just at the end. Because test automation is more thorough, developers and testers can identify defects early, saving time and money. Coding this way helps eliminate duplicate code and keeps code simpler, cleaner, and easier to scale. Test automation allows shifting more testing into the build cycle and early in the development phases to uncover defects as early as possible.

If an automated test fails, code can be fixed immediately — well before it makes its way to production. This not only keeps costs down, but it helps DevOps managers make better decisions before releasing software updates.

Test automation allows testing on multiple platforms in parallel. This is especially beneficial for batch testing at night or other types of time-intensive, high-volume testing.

Why Do We Do Test Automation?

What Are the Advantages and Disadvantages of Automation Testing?

Is Automated Testing Worth It?

Automated testing is definitely worth it. Teams must prioritize the most critical tests to automate first, and strategize which types of test cases to automate. Automating testing enables teams to extend coverage and reduce escaped defects. When done correctly, there are many test automation benefits that make the setup and maintenance of your test suites worth it.

What Are the Disadvantages of Automation Testing?

While there are many advantages of automated testing, there are some drawbacks to consider too. Disadvantages of automation testing include flaky tests and an abundance of data, which can be timely to review. Teams must know how to code in order to write automation test scripts. Maintenance of existing test suites can also be time-consuming. Despite this, automated testing offers many benefits that outweigh its disadvantages.

Experience the Benefits of Automated Testing Yourself

While not every test can or should be automated, digital teams should not rely on manual testing for quality. They should make the shift to test automation with the goal of reaching 70–80% automation coverage. At that point, you'll reap the many automated testing benefits listed above.

There are a variety of commercial and open-source tools that are up-to-date with mobile platforms. Teams need to take advantage of these tools and grow into them.

It's also worth noting that automation is not a one-off activity. It requires continuous monitoring, maintenance, and debugging to keep running against every build, code commit, and regression cycle.

You can do all of that and more with Perfecto. Start automating your mobile and web app tests in our cloud-based lab today. And achieve the test automation benefits you desire. Start your free trial.