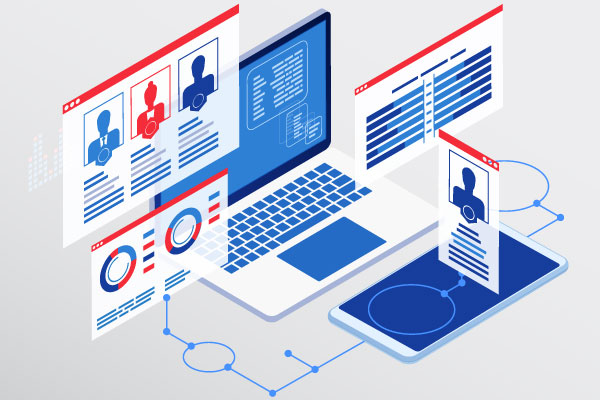 What Is Non-Functional Testing?

What Is Non-Functional Testing?

Some examples of functional testing include unit testing, integration testing, API testing, exploratory testing, and critical business flow testing, These all test functional aspects of the website or mobile app.

Examples of non-functional testing types are listed down below.

Why You Need Non-Functional Testing

Non-functional testing makes applications more usable and more reliable. Unfortunately, it can often be rushed in an effort to meet release deadlines.

When non-functional testing is overlooked, performance and UX defects can leave users with a bad experience and cause brand damage. Worse, applications could crash with an influx of users. Accessibility defects can result in compliance fines. And their security could be at risk.

What Are Non-Functional Testing Types?

In these cases, critical tests don’t run in time to fully guarantee the delivery readiness of upcoming releases. This risks brand damage, compliance issues, and worse.

What can be done to fix this?

Early testing also smooths the transition from development to functional and non-functional testing.

Technology is only one half of the equation though. A cultural commitment to Agile principles is also needed. Teams need to constantly monitor and fine-tune their tests so that they are aligned, well-perceived, and trusted.

Execute your tests with real user conditions against devices and browsers in the cloud. Perfecto makes it easy to scale and analyze tests.

Wondering how? See how Perfecto can help you ratchet up your non-functional testing and boost your testing strategy. Get your free trial today.