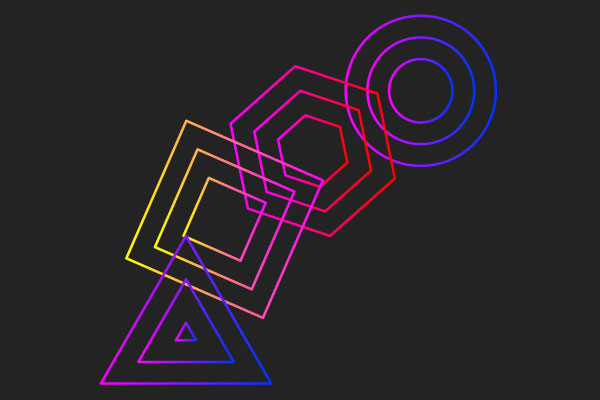 DevOps & Agile vs. Waterfall: Which Is Right For You?

Traditional waterfall development is transitioning to Agile and DevOps. Keep reading to learn about the fundamental differences of waterfall vs. Agile and DevOps, and how these methodologies have evolved to meet today’s DevOps demands.

Waterfall is a development method that is linear and sequential and once dominated software teams. Agile is more flexible — based off continuous iterative sprints which are more conducive to change than waterfall’s rigid process.

So Which Is Better — Waterfall or Agile?

Teams today favor the Agile method over waterfall. That's because Agile provides more flexibility and enables teams to deliver releases faster. Focusing on Agile also allows teams to deliver the features with the most value to customers — and get immediate feedback.

How to Transition From Waterfall to Agile & DevOps

At the start of this decade, the majority of organizations explored ways to enhance software delivery productivity, learning about Agile, Scrum, and related methodologies. But in reality, they were implementing the traditional waterfall software development methodology. 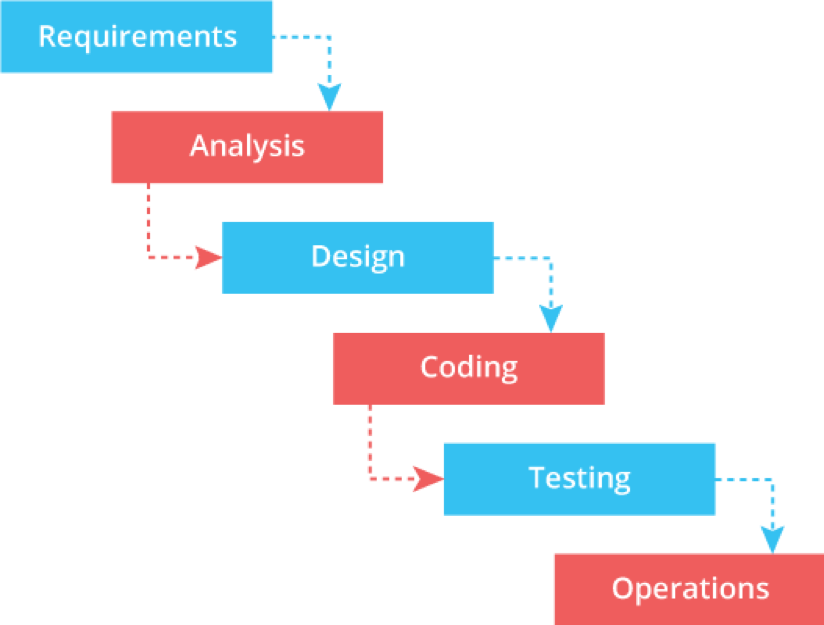 Agile started evolving as a way for organizations to deliver value to customers faster, with greater quality, better predictability, and better control over changes in requirements. As deemed by the Agile Manifesto, the idea was to remove obstacles and barriers from the developers and program managers as they develop software to release it faster.

Effects of the Agile Transition

As a result of the Agile transformation, the CI/CD pipeline and DevOps started invading organizations. This wave carried with it a few key technologies that have since become standard — including cloud computing and Microservices.

Organizations understood that in order to implement Agile and DevOps, it was necessary to address cross-team collaboration and break software requirements down into smaller chunks. They also needed to adopt tools and re-design software architecture to make it adaptable to change and easier to ensure quality.

Today, 17% of legacy organizations are stuck in the old-fashioned method of waterfall software development. The majority are already in an Agile/DevOps way of working.

In order for these changes to scale and continuously keep up with the evolution of market technologies (mobile, web, others), they require even smarter tools and processes. This is where we’ll see more AI/ML algorithms and tools being implemented and adopted to support such growth.

Evolution of Waterfall to Agile

To summarize the evolution over the past decade, we can investigate the following visuals. 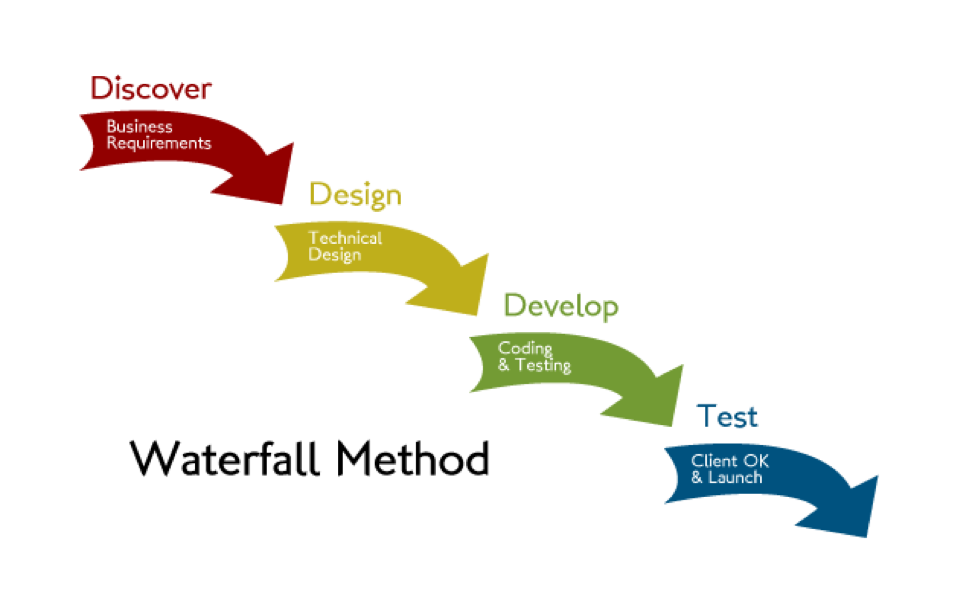 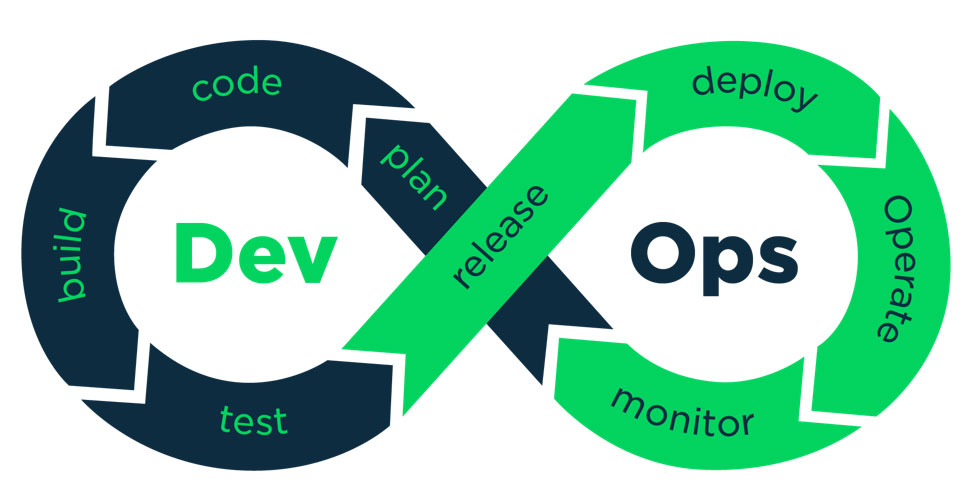 As we can see from the three software development methods, there’s a clear transition. More and more requirements have been added to the plates of developers.

With the adoption of shift left testing, developers and testers test earlier in the development cycle and share the responsibility for software quality.

The above is very good in theory and it works better in some organizations than others. But as a market average at the end of 2019, the level of automation within the entire DevOps pipeline activities is still low, error-prone, flaky, and not always efficient. Teams still struggle with automating key tasks that include code reviews, security audits, testing, environment setup, deployment, and more.

Other DevOps Practices of the 2010s

In the context of Agile and DevOps it’s also important to bring up a few key terms that became popular over the past decade and also became integral part of the engineering team tool chain: source control management tools, CI servers, pipelines, and Value Stream Maps.

While each of these are used in different stages of the development cycle, they are all critical to the success of teams. If there’s no well-structured and gated way to manage code branches and accept changes between feature teams and individuals prior to integrations, the entire project will become a mess.

If teams cannot identify software waste through a high level VSM (value stream map) and see where there are the bottlenecks and pains, the overall activity will fail. Same goes for the continuous integration (CI) and pipeline management aspects.

These are the main vehicles for software development and when they have hiccups and instabilities, that’s when trouble begins. We see too many broken software builds, testing that fails from the wrong reasons within CI, failures to properly merge and integrate changes within large pipelines, and more.

In 2020 and beyond, the goal for DevOps organizations will be to enhance automation within the DevOps chain. They will also seek to reduce flakiness, ensure flawless pipelines, and make sense out of the key production and pre-production data to continuously improve for the future.

Perfecto can help teams achieve more stable automation, and even continuous testing, for both mobile and web app testing. Try it for free today.