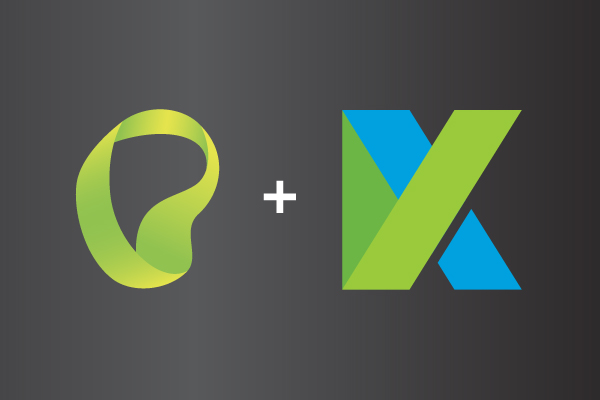 Perfecto is thrilled to announce the latest integration in its robust portfolio, Katalon Studio.

Katalon Studio is a test creation tool. It helps teams create automation for web and mobile app testing without the need to code any test scripts.

Test automation creation is an essential step in the testing process. Without the ability to create stable automation, teams get bogged down with manual testing. And the automation they manage to create often leads to flaky tests full of false negatives.

All of these elements slow down teams, keeping them from creating new features and preventing them from reaching their full potential for innovation.

Compounding the problem are the misaligned skillsets within testing teams. Testers lacking coding skills struggle to create test automation. Tools such as Katalon can bridge the gap between skillsets on the team and the needs of the business.

How Katalon Studio and Perfecto Work Together

Katalon enables one area of the testing process: test automation creation. And Perfecto provides the end-to-end support for all areas of app testing, including scalable test execution and in-depth test failure analysis.

With Perfecto, you can access the devices and browsers needed to execute against in a testing cloud that can be accessed anywhere, anytime. Perfecto provides the stable test environment, complete with real user conditions and advanced testing capabilities, to accompany test automation created with Katalon.

Together, Katalon fills the need for test creation, and Perfecto complements it with the robust test coverage, elasticity and scalability, and unshakeable stability needed for success in test automation.

Learn more about the Katalon plug-in. Or, get started today with a free trial of Perfecto. 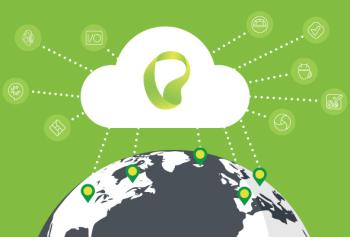 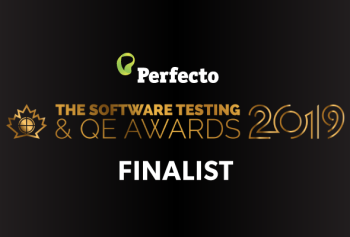 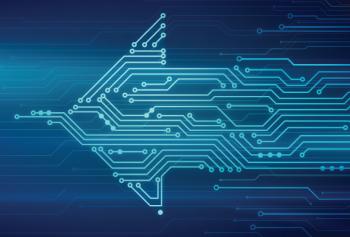