Automation testing helps you bring solutions to market faster, so you can stay ahead of the competition.

Instead of sacrificing valuable time on inefficient testing, you can release innovative software faster.

Keep Up With The Market

Manual testing on multiple devices is the enemy of swift, agile development. With test automation, test teams execute many functional tests on multiple devices in hours - not days. With fast feedback, developers can fix bugs and return code quickly to the testing team.

When your testers are focused on one platform at a time, your coverage is limited in a major way. Test automation allows you to level up and run tests in parallel on multiple operating systems and devices. Automation also enables more test varieties like functional tests, stress tests, and unit tests.

When your testing feedback is accelerated, so are your results. With automated testing, every team is relieved from time-wasting bottlenecks in the development cycle.

Defects discovered late in the game are expensive. Because test automation is more thorough, developers and testers can identify defects early, saving time and money.

Automated testing helps you release as quickly as the market moves. When test cases run on autopilot, your time-to-market is fast, helping you get ahead of the competition. 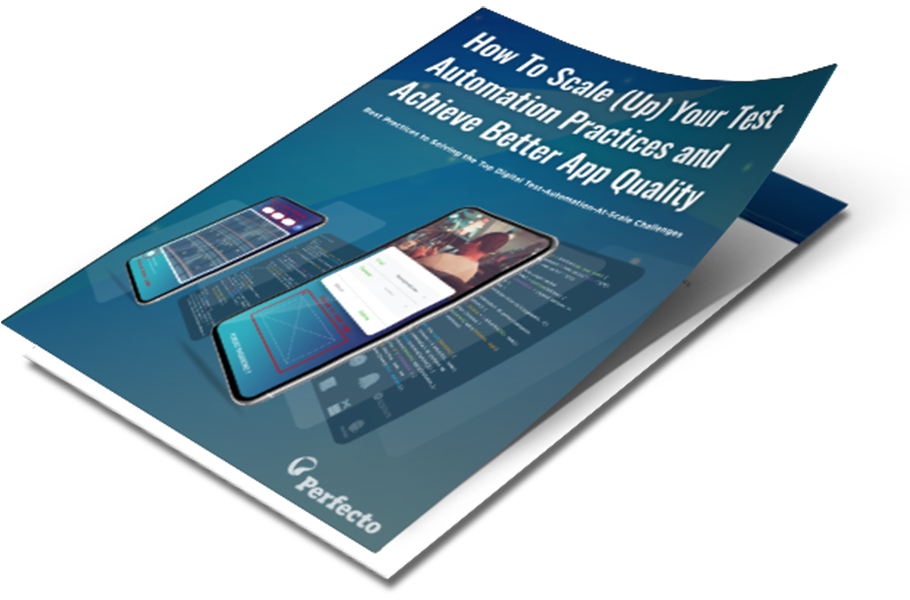 If you’re investigating which automated testing framework is right for your organization, we created this resource to guide you, "Selecting the Best Open Source Automated Testing Tool for You"

While in the past there may have been challenges and barriers to test automation, now automation can capably handle even the most complex test scenarios.

For example, a common issue in the banking industry is the ability to continuously test against pre-generated banking accounts that have various profiles. In the past, generating that kind of test data was time-consuming. Having test data that is representative of the various banking user profiles is key to validating both functionality of their apps as well as performance in pulling account data. With test automation platforms, sophisticated test data can be generated automatically. This leads to much more robust and effective testing and less errors for application users.

Another complex testing scenario is the validation of Face ID. With the release of the iPhone X which relies on Face ID exclusively, the technology is set to become the standard. Testing face recognition technology is a complex challenge but, automation can still be used in this scenario. Recently, to enable automated testing of Face ID, Perfecto integrated Face ID APIs into its testing solution. Relevant responses and error codes can be controlled via the script. 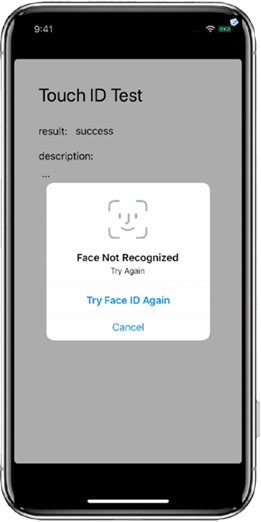 Managing automated testing on your own can be complicated. Achieving optimized automation at scale that includes parallel execution, retries and resource management is very challenging with open source tools. Perfecto removes the barriers to scaling test automation. When using automated testing with Perfecto, integration and support is seamless, which means your automation will be more reliable than ever before.

Your process is the opposite of Agile. When development makes code changes and builds your mobile app, your testing team executes time-consuming manual testing on multiple devices.

Your releases are inefficient because of bottlenecks in the feedback loop.

You’re also struggling with a lack of test and platform coverage. And even though your process is manual, errors still emerge far too often. 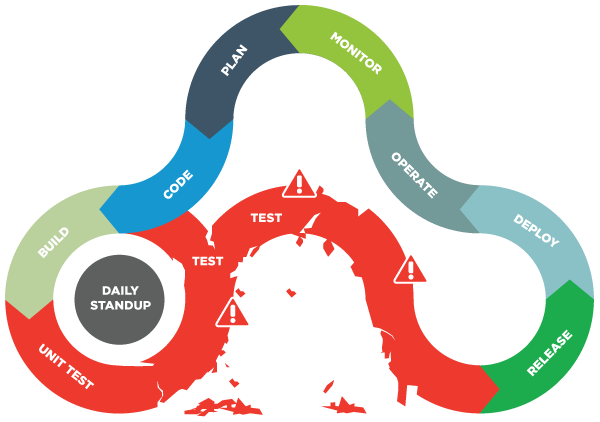 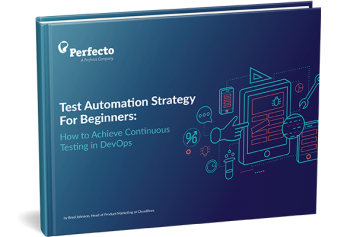 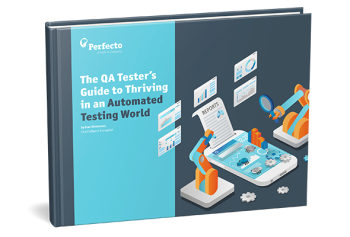 The QA Tester's Guide to Thriving in an Automated Testing World.

Get End-to-End Support for All Your Testing Needs

Take your automated testing to the next level with Perfecto. You can create, execute, AND analyze tests — all within a cloud-based lab that’s always on and always up to date.

GET MY FREE TRIAL