The Phoenix is a leading Israeli insurer with a diversified portfolio of long-term savings, health, life, and general insurance as well as investment and finance.

When The Phoenix decided they wanted to upgrade and automate its manual test operation to automation, they identified five needs.

After checking all available solutions out there, and doing a thorough proof of concept, The Phoenix chose to work with Perfecto Scriptless.

The Phoenix has a sprawling web presence, with multiple customer-facing websites. Its testing team consists of 45 manual business testers. The Phoenix reached a conclusion that it would make more sense for them to teach insurance-savvy professionals how to conduct quality assurance than to teach testers the highly complex insurance business.

As the company was transitioning to a more agile development model, it realized it needed to introduce automation to speed up its testing operation. The reasoning behind this is that it is impractical to teach code to insurance professionals so, The Phoenix needed to find an automation solution that their business testers could use, without learning how to code.

On top of that, due to The Phoenix’s quality managers’ previous experience, they were wary of setting up their own Selenium automation framework, with all the complexities it entails.

All of The Phoenix’s testers had an insurance background, not a technical QA one. The thinking behind this unusual choice is due to the complex nature of the insurance business – it’s easier to teach testing to insurance professionals than explain the ins and outs of insurance to QA testers.

Implementing an automation solution that required coding skills was not a valid option then. The Phoenix needed automation that can be taught to its non-technical testers.

But, behind their decision were these additional important considerations:

In addition to the testing operation, The Phoenix realized they could leverage the Perfecto Scriptless platform for monitoring purposes. They started to use a subset of the tests they created to monitor their production environment. The Phoenix’s webmaster runs daily “live” checkups on all their customer-facing sites to ensure that their sites are fully functional.

Repurposing these flows proved to be simple and swift. The monitoring flows became operational almost instantly and are running every morning since.

We were, and still are, extremely pleased with the support we get from Perfecto Scriptless. They are highly attentive and responsive, making an effort to provide a quick solution for every request. We see them more as a partner, than as a service provider.

First Financial Organization to Take Testing to the Cloud

One of the biggest challenges The Phoenix had to overcome in its effort to automate its testing operation and adopt a SaaS-based platform was compliance with financial services regulations and meeting strict data security protocols. Due to the sensitive nature of the data The Phoenix holds and handles for their clients, the move of its testing to the cloud had to first be cleared with the regulator.

Perfecto Scriptless was able to provide The Phoenix with the necessary assurances, including an ISO 27001 certification.

Thanks to these assurances, The Phoenix is the first Israeli financial organization to enjoy the benefits of the cloud. 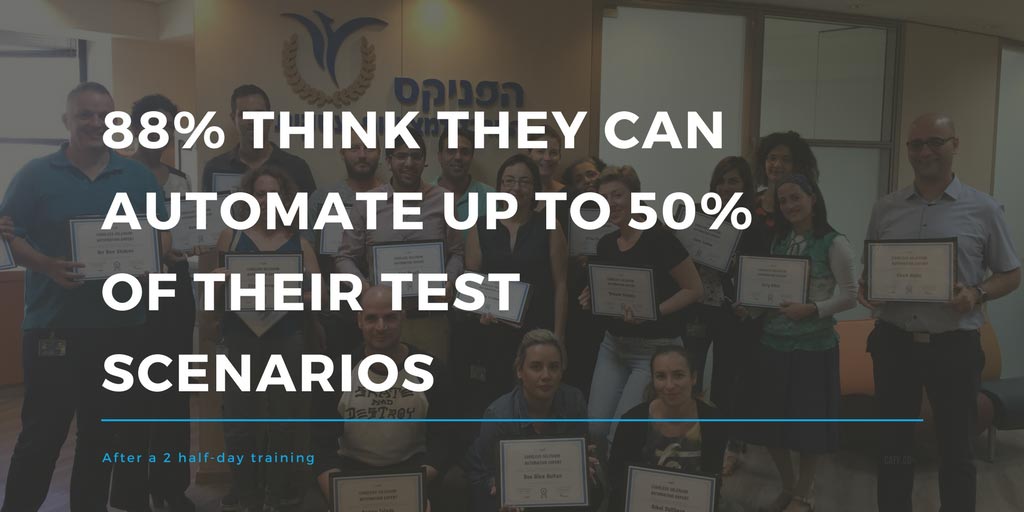 The Phoenix’s testers were pleasantly surprised at how quickly, and easily, they were able to build elaborate test models using Perfecto Scriptless’s drag-and-drop visual interface.

With no technical knowledge or skill, The Phoenix’s manual testers are now creating automated tests. 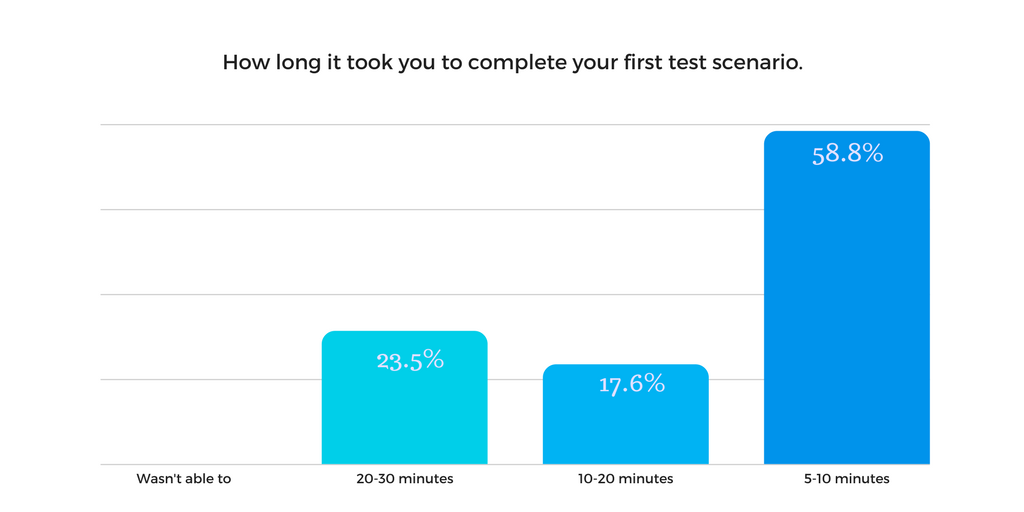 Bringing It All Together

By deciding to go with Perfecto Scriptless as their testing automation solution, The Phoenix has demonstrated a spirit of innovation in an industry that is normally conservative and bogged down by strict security regulations.

Perfecto Scriptless allowed The Phoenix to not only keep its entire team of manual testers but to transform them to scriptless automation specialists.

Additionally, The Phoenix became a pioneer in the Israeli financial industry by moving its testing operation to the cloud.