How to Prepare Your Apps for iOS 14: Test Strategy, Coverage, & Best Practices

iOS 14 is a mature public beta. And yet it is already plagued with quality issues for both developers and testers. The new platform not only introduces major UI/UX changes, but also new capabilities and a completely new line of devices.

With features like a redesigned, widget-filled home screen, app clips, a new app library, Mac Catalyst, privacy enhancements, and more, teams need to prepare their apps for iOS 14 by testing on the beta now.

From early reviews of the iOS 14, Perfecto and Applitools were able to spot a plethora of severe quality issues, including functional, UI/visual, as well as memory allocation issues.

Join Perfecto’s Chief Evangelist and Product Manager, Eran Kinsbruner, together with Applitools Quality Evangelist and Solution Architect, Anand Bagmar, to get a complete overview of what iOS 14 introduces to developers and testers, and how to prevent quality pitfalls ahead of the September release.

Key topics covered in the webinar will include:

Start testing on iOS 14 in the Perfecto cloud. 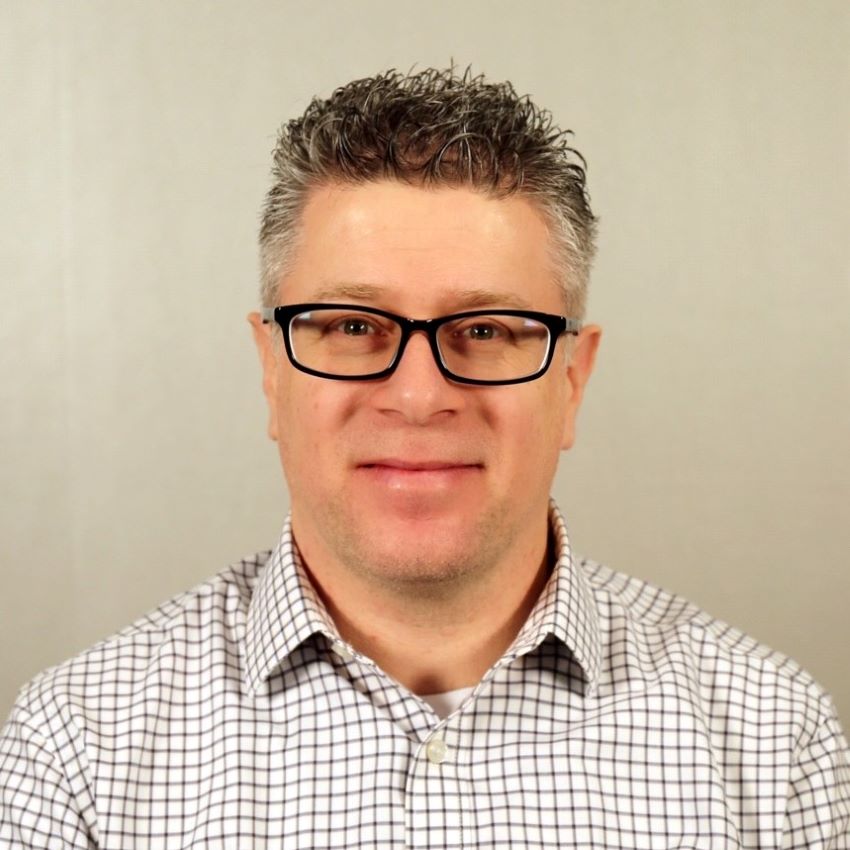 Eran Kinsbruner is Chief Evangelist and Product Manager at Perfecto by Perforce. He is also the author of the 2016 Amazon bestseller, “The Digital Quality Handbook,” “Continuous Testing for DevOps Professionals,” which was named one of the Best New Software Testing Books by BookAuthority, and “Accelerating Software Quality: AI and ML in the Age of DevOps.”

He is a development and testing professional with over 20 years of experience at companies such as Sun Microsystems, Neustar, Texas Instruments, General Electric, and more. He holds various industry certifications such as ISTQB, CMMI, and others. Eran is a patent holding inventor (test exclusion automated mechanism for mobile J2ME testing). He is active in the community and can be found all over social media (Facebook, Twitter @ek121268, LinkedIn), and on his professional blog: http://continuoustesting.blog.

Anand Bagmar is a Software Quality Evangelist with 20+ years in the software testing field. He is passionate about shipping a quality product and specializes in Product Quality strategy & execution, and also building automated testing tools, infrastructure, and frameworks. Anand writes testing related blogs and has built open-source tools related to Software Testing – WAAT (Web Analytics Automation Testing Framework), TaaS (for automating the integration testing in disparate systems), and TTA (Test Trend Analyzer). You can follow him on Twitter @BagmarAnand or connect with him on LinkedIn.