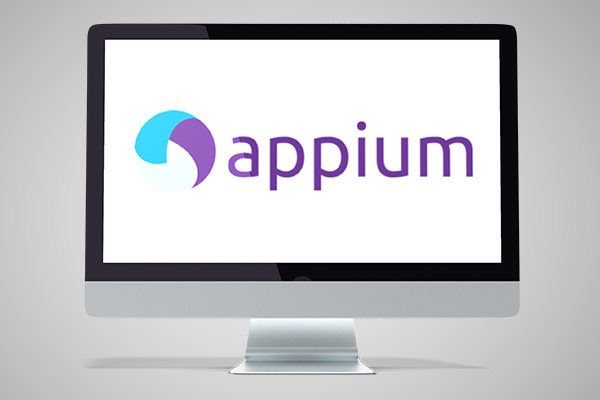 Change is a good thing. Mobile testing with Appium offers an engaged community of users and support for multiple programming languages. It also provides strong support for end-to-end testing.

See how Appium has advanced with each new release. Take a look at the changes in Appium version by version over the past few years, all the way to the latest Appium release.

As you can see, each Appium version has brought new features, functions, and updates for users. And one can expect each future Appium version to include even more.

Try Appium with Perfecto. You can use the Appium Perfecto integration to test real mobile devices in the Perfecto lab using your Appium version.

Highlights of the Latest Appium Version (1.16.0)

The Appium community recently released the latest Appium version 1.16.0 for Android and iOS. This Appium version is a minor release that upgrades 1.15.0.

Here are the Appium latest version's most important features. 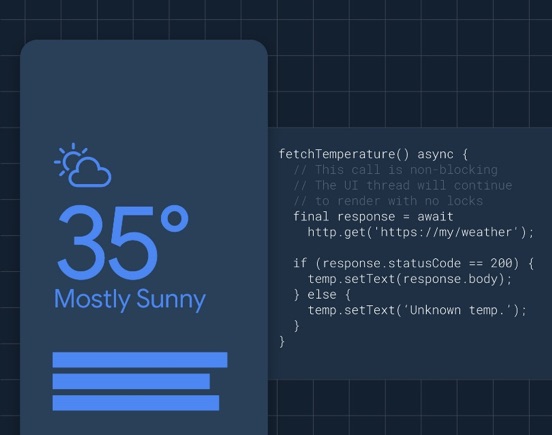 Flutter also comes with its own testing solution. This is being integrated into Appium and is suited to test Flutter-based apps. With the Flutter testing framework, teams can:

This Appium feature is important if you’re planning on redesigning an existing app using Flutter or building a new app with Flutter.

If you’re testing on iOS simulators, it is now possible to set a specific geo location:

This capability is based on Lyft’s set-geolocation SDK.

Many apps today use the end user location. You should test geolocation on a virtual device earlier in the development lifecycle. As you move toward the integration phase and release of the location based features within your app, you should test on real devices. With Perfecto, it is fully possible on top of Appium to set through a simple command a real device location for your test automation.

Here's an example. To set a device location like “1600 Amphitheatre Parkway, Mountain View, CA”, users would configure this command within their test code.

As in each Appium release, Appium 1.16.0 offers a large amount of memory and performance improvements and functional defect resolutions that enhance the overall performance and stability of your test execution.
Also included in this Appium release are a few new capabilities for Appium/XCUITest driver around the Safari web logs collection.

As with any open source implementation, the community collaborates, shares feedback, reports issues, and seeks advice. It is our recommendation to scan through top discussions and issues on the community portal. You might find an answer to one of your burning questions there.

What Else You Can Do With Appium?

Perfecto fully embraces open source. Appium is one of the top test automation frameworks that we support. View all supported frameworks >>

At Perfecto, we are always thinking about test scenarios that are either too complicated to implement using Appium or that are not supported at all.

Appium Tutorial: From Beginners to Advanced >>

One example for such a use case is image injection. This is a common scenario for customers scanning checks in banking apps. When trying to automate an image scanning scenario in Java with Appium across platforms, injecting an image to the camera and quickly validating it can be very useful. It also saves time.

Please refer to this document and learn how to add this ability to your Appium code when working in Perfecto.

Use the Latest Version of Appium With Perfecto

Appium and Perfecto are seamlessly integrated for testing on iOS and Android. And Perfecto supports the latest versions of Appium, too.

With Perfecto and Appium for mobile app testing, you’ll be able to:

See for yourself why you should use Appium and Perfecto for testing. Try Perfecto free for 14 days.