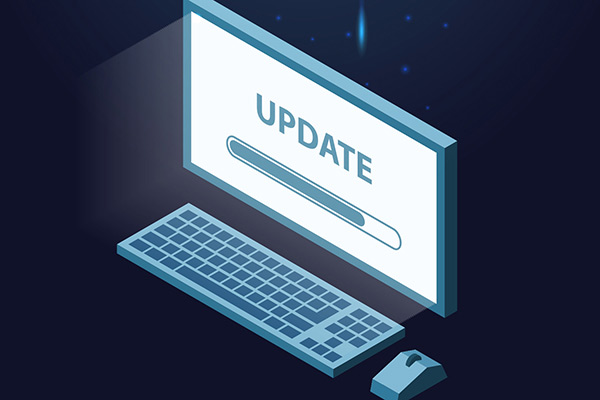 Appium 1.8: The 7 Features You Need to Know About in this Major Release

Don’t be fooled, Appium 1.8 is a major release and it packs the new features to prove it. If you use Appium and you haven’t already upgraded, you’re going to want to.

Here’s an overview of the big changes in this Appium version.

Some of these are self-explanatory. But a few points deserve a bit of further explanation. Here are 7 key Appium features in Appium 1.8.

The changelog for Appium 1.8 is much longer than the above list, but as you can see from just this short selection, there’s a lot to get excited about. Installing with node package manager is as easy as npm install -g Appium

So, what are you waiting for?

Open source frameworks like Appium are great starting points for automation. But they can't do it all.

Ready to give Perfecto a try? See what the world's only end-to-end continuous testing platform can do for you.