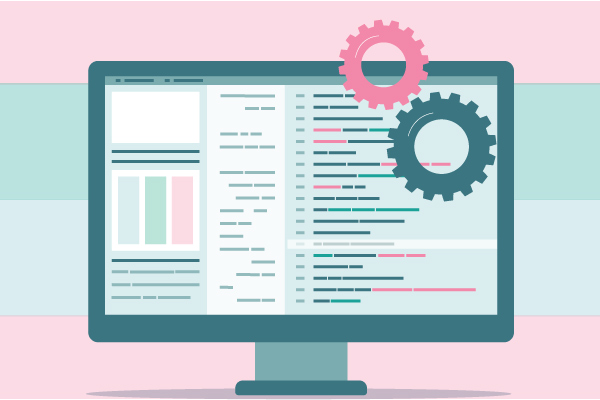 What Is Autonomous Testing? What The Term Really Means

Testing applications properly is a time-consuming process, and autonomous testing holds the promise of significantly reducing that work.

This blog will give an overview of autonomous testing and offer tips for how to get started.

What is Autonomous Testing?

Autonomous testing is the ability to create tests autonomously without user intervention.

Autonomous testing is often used in reference to testing without coding, also known as scriptless testing.

Related Reading >> 3 Scriptless Automation Myths That You Should Know

The Struggle for Quality

While there are pockets of organizations that do achieve high levels of automation, many organizations struggle with autonomous testing for three major reasons:

The Challenges of Deploying Autonomous Testing

There are many challenges associated with deploying autonomous testing. Below are a few things you should take into consideration.

If you give the same scenario to 10 SDETs, it is likely that each will test this scenario differently. If you create scenarios autonomously, which one will you choose, and will it fit what the QA team intended to test?

Sometimes you want to test negative scenarios, such as a user not being able to perform certain actions before certain prerequisites are met.

Another common example is testing password validation (e.g. proper error messages for passwords that don’t comply with the policy). How can autonomous testing test such scenarios?

Many apps customize their experience to different user profiles (basic vs. pro, standard vs. administrator). Teams run quite a few scenarios validating that certain profiles have permissions only to specific functionalities.

While autonomous testing can maybe test the application’s functionality, it does not know the expected outcome and doesn’t know what to assert for.

A typical example is the checkout process in a shopping app. An SDET would properly assert that the total amount matches the prices and quantities of the items purchased. How would an autonomous testing tool know to test that?

Functional testing is just part of quality assurance. User experience testing includes testing the responsiveness of the app under different network conditions, disruption testing (e.g., app goes in the background), personalization to location, language, and so on.

A New Way of Autonomous Testing

The premise of autonomous testing is clear: immediate coverage with no effort. Yet this might not be the right objective.

Tests, by nature, look into edge cases and require an understanding of what to expect. Two QA engineers can take the same scenario and test it differently. Sometimes there are tests that we may not think of at all.

Let’s redefine autonomous testing as a learning model of the application that can do these three things:

The application will then update the baseline, which will trigger a self-maintenance process to edges and screens within your test cases.

Organizations that take quality seriously will have a list of scenarios they go over and test for before every release. Testing leaders want to know that those scenarios are being tested as opposed to some black box that essentially does exploratory testing.

Autonomous testing is a great way to address these challenges and will help speed up testing while also maintaining quality.

Learn more about Perfecto Scriptless and how it can help you achieve your autonomous testing goals.