What Is Mobile Testing?

Mobile testing is an area of software testing that focuses on mobile applications. It automates the execution of testing scripts for mobile apps. This is done to identify defects prior to release.

Mobile app testing can also include simulation testing to replicate environmental conditions that may affect app performance. These include things like network coverage, conflicting aps, and degraded network conditions. Providing a consistent app experience across devices is critical. Users expect instant, seamless interactions. And every digital experience is a reflection of your brand — which is why mobile app testing should be an integral part of your overall testing strategy.

The mobile space is incredibly fragmented. Between devices, generations, and operating systems, there are thousands of permutations to test. But with mobile test automation, you can quickly scale your tests and boost coverage to accelerate delivery. 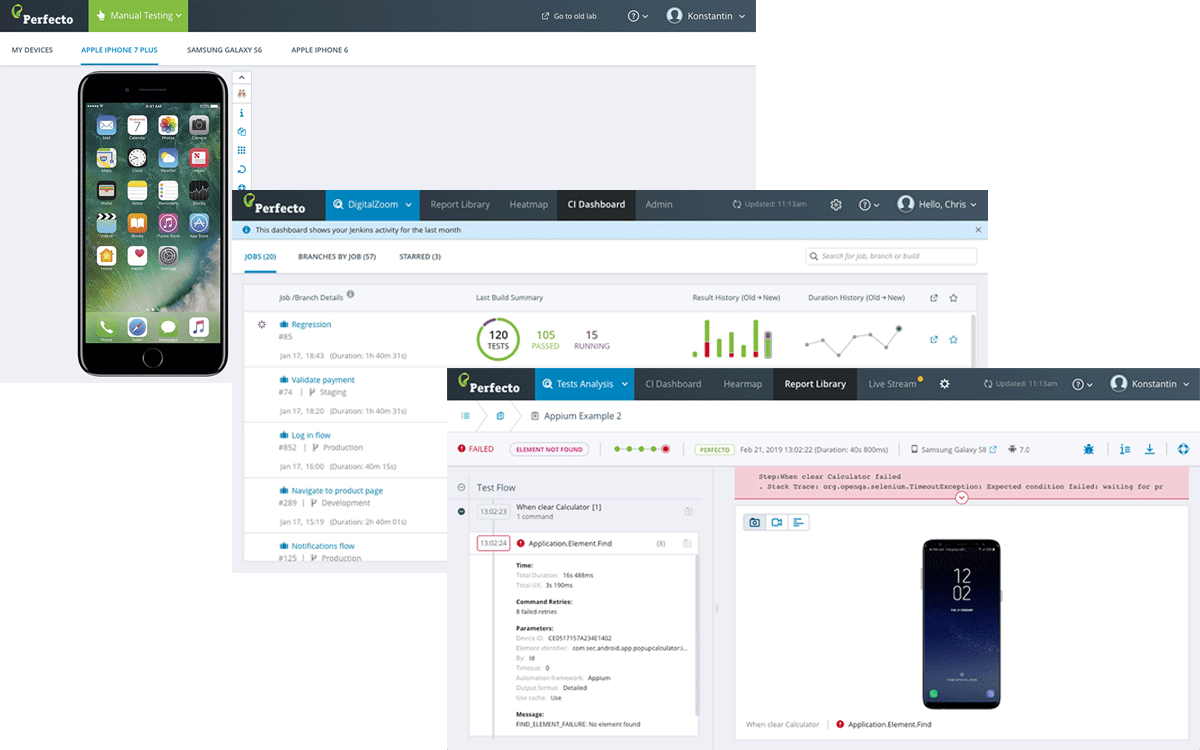 Mobile app testing automation is not for the faint of heart. Complex test creation, combined with complicated test scenarios, results in excessive manual testing. And that slows down your delivery. 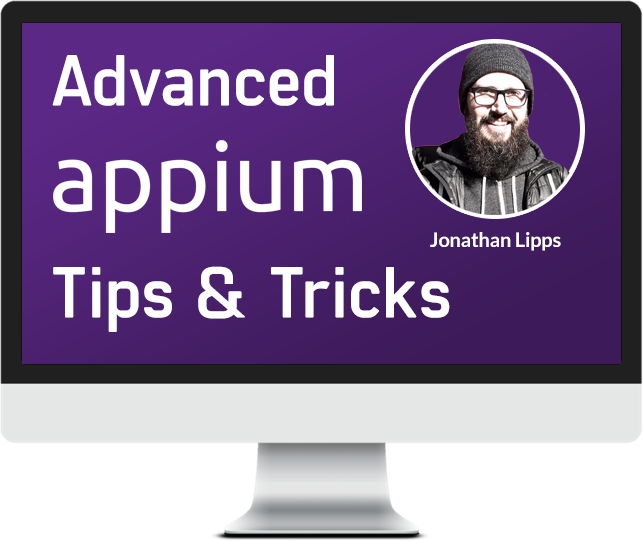 Perfecto provides teams with everything they need to develop, execute, and analyze mobile app testing — all from within our cloud-based test lab.

Mobile app testing requires you to achieve a high level of automation. Testing frameworks, like Appium, allow you to scale automated test scripts with ease. And with Quantum BDD, test creation is easier than ever for all members of your team. 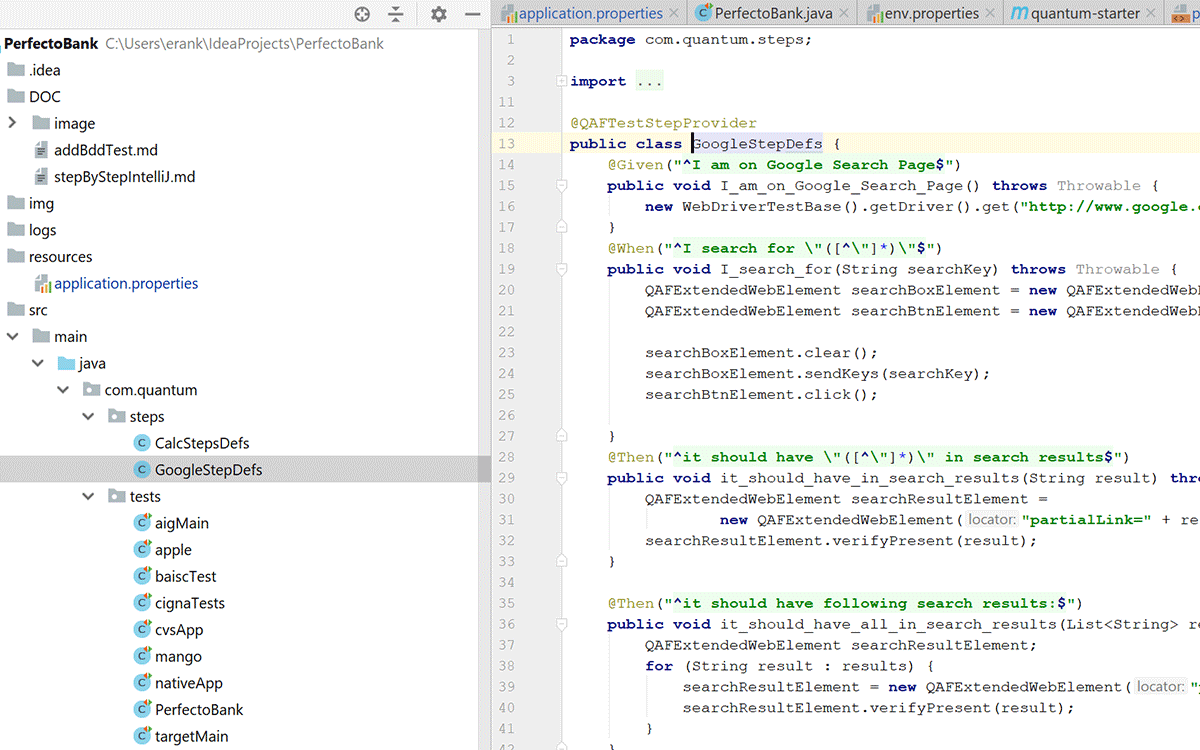 Accelerate your mobile app testing with Perfecto. Conduct tests in parallel and run each test faster. Perfecto is elastically-scaled with no single point of failure, so you can get the testing cadence you need. And you can even execute tests from within IDEs as well as through CI servers, like Jenkins. 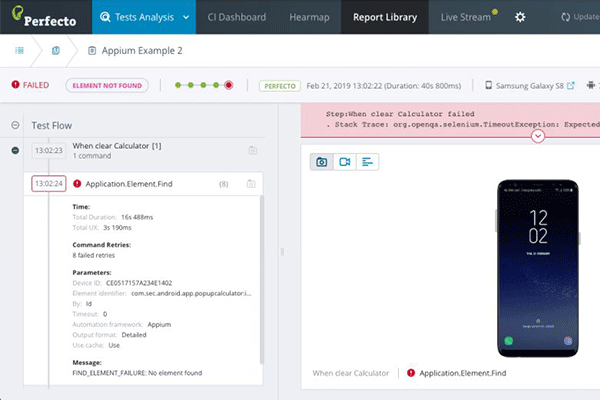 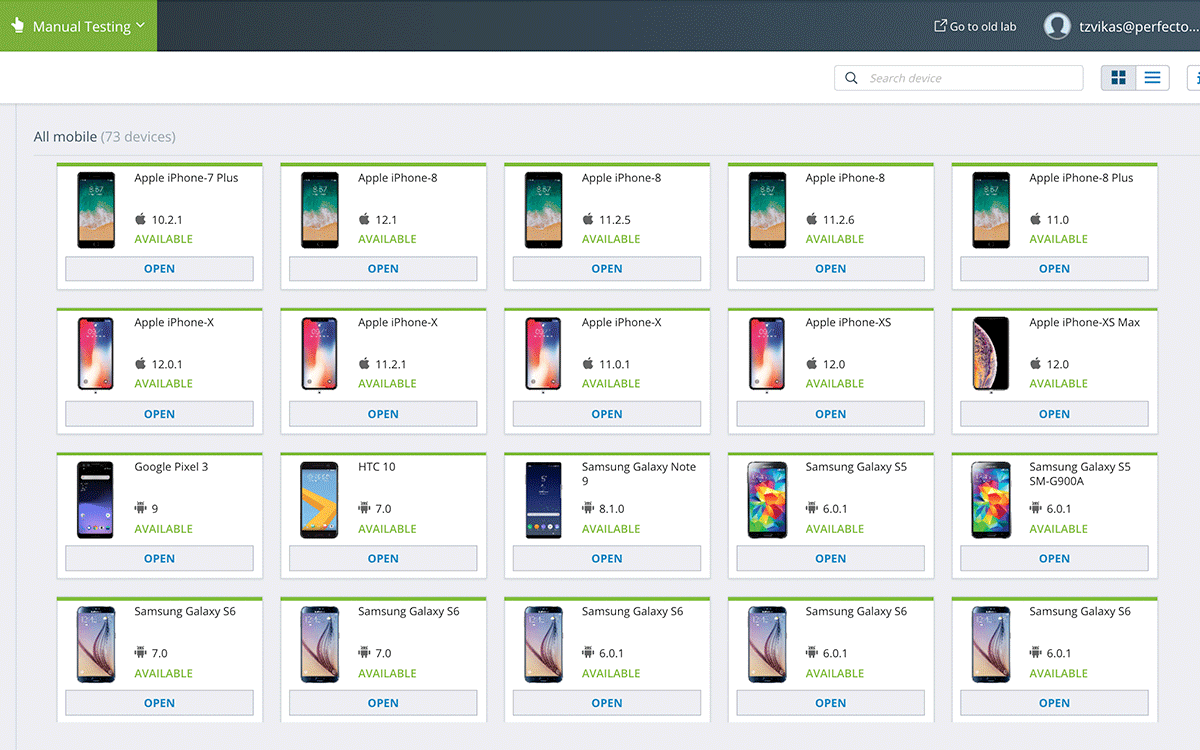 Mobile app testing generates so much data that it’s difficult to derive insights. With AI-driven test automation dashboards and heatmaps, you’ll get high-level visibility with timelines, trends, and even drilling down from build to issue to root cause. 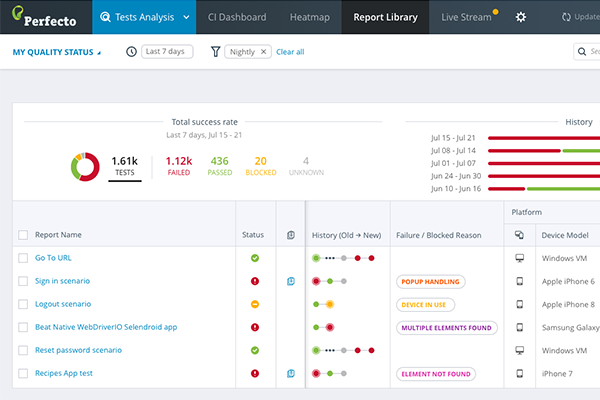 Learn how Virgin Media successfully kept up with the explosive growth of the mobile market, thanks to Perfecto’s enterprise-grade solution. Hear how they boosted device coverage to provide a consistent, world-class experience across mobile devices. 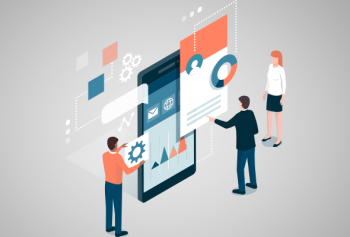 The Importance of Addressing User Flows in Mobile Automation Testing 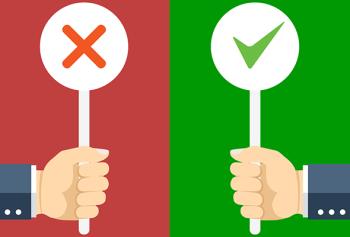