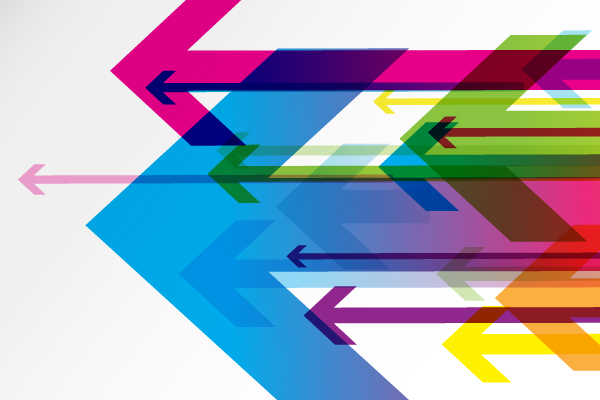 Performance testing is a type of non-functional testing that is critical to the success of a mobile or web application. It tests the quality of an app such as speed, stability, and scalability. Without it, users may encounter poor usability. Here, we break down what automated performance testing is, why you should shift it left, and how to do it.

What Is Automated Performance Testing?

What Are the Types of Performance Testing?

Load testing tests the performance by increasing the load until it reaches a threshold.

Measures how an app performs over an extended period of time.

Measures an app’s performance at handling an increased workload.

Measures how an app performs with sudden jumps in workload.

Measures an app’s performance with large amounts of data.

Performance tests should be tested like your users are using the service. The art of building the right test coverage metrics is key. Your testing strategy should include recommendations on when to test.

You need to know which types of platforms and operating systems need to be tested, no matter where you are in the globe. This ensures that your coverage is aligned and the user experience is optimized for performance.

One thing that can help with this is referencing a test coverage index.

For website performance testing, you need to test page load time across browsers, refresh rates, varying screen sizes, and resolution across different browser OEMs. All of these factors contribute to the performance of web apps and can provide top-notch experiences when done right.

Mobile app performance testing must include user conditions such as varying network conditions (poor 4G, 3g, etc.), apps running in the background, and the latency of sensors like location and camera. These factors need to be tested across devices and OS versions in order to provide the best end-user experience on mobile apps.

Here’s why this is important.

In Waterfall development, performance testing typically happens just before deployment. But if development and functional testing take longer than expected, there’s less time for performance testing. (And this happens often.) So, you might discover performance problems too late. Performance issues can be tricky to resolve, too. If issues are related to code or architecture, you don’t have time to react.

Moving to Agile and shifting performance testing left helps you resolve these issues earlier in the development cycle, when you actually have time to fix them.

For example, a microservices architecture is made up of small components. One of the advantages is that when you have major loads or peaks, you don’t have to redeploy the entire stack anymore. You can just deploy more nodes.

But this can create performance issues. If your application is consuming resources heavily, you’ll keep spinning up more nodes. You’ll have delivered acceptable response times or user experience. But the cost of the infrastructure has increased significantly.

You can use performance testing to simulate this scenario before it happens.

To get performance testing right, you need to:

To do automated performance testing, you need the right tools.

How to Automate Performance Testing

Here’s how to automate performance testing by leveraging Perfecto and Neoload. In this example, we use an e-commerce site.

Keep reading for a recap of how to automate performance testing. Or watch the webinar below to see how it’s done. Jump to 48:27 for the demo.

First, you’ll need to retrieve the latest version of the code and test it from your version control system, such as GitHub.

Now it’s time to go into Jenkins to generate a Junit report.

You can do this by going into your IDE (here, we use IntelliJ). And then go into the Perfecto app class.

Then, you can go into the Perfecto dashboard to see the live stream of the testing.

Then, you’ll deploy the Neoload Load Generator for load testing.

When you go into Neoload, you’ll have a test case with two types of users:

This helps you measure user experience. In the Neoload dashboard, you’ll see the tests that have been executed so far, and you can compare the results.

Next, you’ll run a load test in Neoload with the Perfecto integration to test the user experience.

Do Automated Performance Testing With Perfecto

With Perfecto, you’ll get:

See for yourself how you can leverage Perfecto for automated performance testing today. Get started with a free 14-day trial.