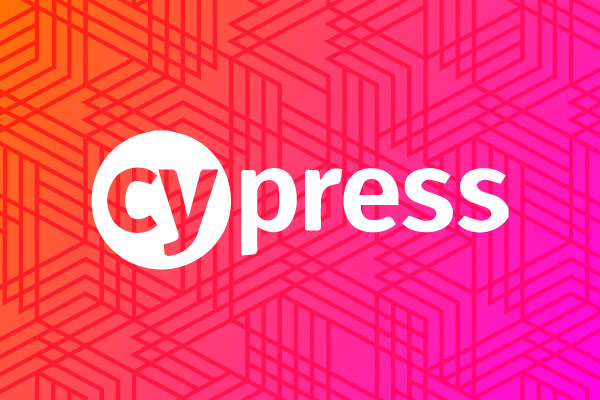 Earlier this month, Cypress 10 was officially released. This is the largest and one of the most feature-rich releases yet, which shows how powerful Cypress has become. This release focused mainly on the advanced component testing capability, as well as making the developer experience better for Cypress users.

Here are the most important things you need to know about Cypress 10.

Component testing is one of the most valuable and prominent capabilities in Cypress 10. With these new testing abilities, users can test components in a browser while interacting with them. There is also a setup wizard for developers who are getting started.

This feature has been added on top of Cypress’s E2E testing capabilities, to improve the developer experience and position Cypress as an alternative to solutions like Jest or Storybook. 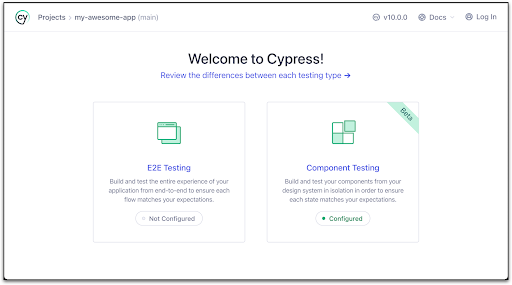 In the upcoming versions, even more capabilities are expected to be added to Cypress component testing.

In Cypress 10, configurations are stored in cypress.config.js instead of the JSON file. This will improve runtime functionality. A new built-in migration tool can help upgrade existing projects to newer formats.

The migration between Cypress versions is simple and can be done with the help of Cypress’s migration assistant. If you are already testing with Cypress, it is easy to start benefitting from version 10’s latest features right away.

Cypress 10 has been redesigned to enable developers to navigate through the application more easily. The onboarding process has also been improved to get users up and running more quickly.

Cypress Studio, the Cypress Test Recorder that allowed teams to use Cypress without prior coding knowledge, was deprecated in v10. This decision was made mainly due to resource requirements and prioritizing other features that were more critical to this new Cypress version.

Cypress has expressed that they are open to feedback about Cypress Studio and the possibility of bringing it back in later versions. For teams that already use Studio, they can use a new Cypress plugin for DevTools Recorder. Made by Cypress and Chrome, this new plugin allows teams “to export user flows from DevTools and convert them into Cypress code for playback.”

Next Steps with Cypress 10

Cypress is an easy-to-use web testing framework that is only continuing to grow in popularity. Cypress is particularly attractive to developers, as it enables test automation engineers and front-end developers to write automated web tests in JavaScript.

Perfecto makes it simple to get started and scale their Cypress testing. By integrating Cypress with Perfecto, Cypress users can run their tests against the browser permutations they need in the Perfecto cloud. Plus, benefit from Perfecto’s improved security, analytics, and 24/7 remote access.

In addition to Cypress 10, Perfecto also integrates with many other frameworks, such as Selenium and WebDriverIO for web testing, as well as mobile testing frameworks like Appium, Espresso, and XCUITest.

Take a closer look at Perfecto’s Cypress SDK, or schedule a custom demo of using Perfecto and Cypress together with one of our testing experts.