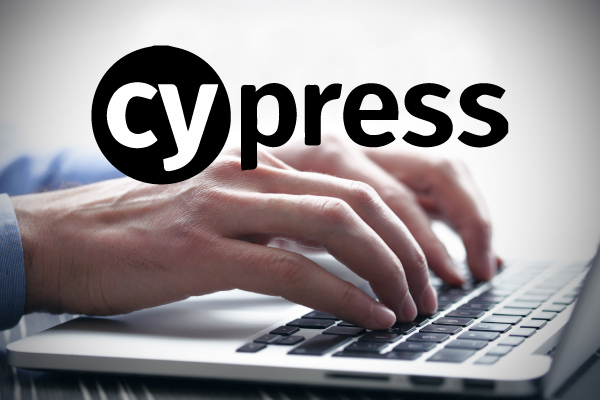 What is Cypress? What It Is and How to Get Started

Cypress is an up-and-coming web testing framework. This growing solution for web test automation is a solid complementary framework to Selenium, which has long been the de facto web automation framework.

This blog will give you the ultimate overview of Cypress testing as well as the benefits of Cypress automation and how to get started.

Complementing the leading Selenium WebDriver framework that has various language bindings and is built on a grid architecture, Cypress testing benefits its users from the test creation phase through its test execution abilities.

There are many reasons to use Cypress testing either instead of or in tandem with other web testing frameworks. Here are some of the key benefits.

When compared to other automation frameworks, Cypress is more universal because it is written in JavaScript and based on Mocha and Chai. It also uses Node.js when running in browsers.

The fact that Cypress is based on JavaScript is incredibly important since JavaScript is the main language used by developers to develop websites. Since Cypress tests are created in a language that is already familiar to developers, it makes the tool that much more user-friendly.

With Cypress, you can also run cross-browser testing. You can execute tests with Cypress on Firefox and browsers within the Chrome family, such as Edge and Electron.

2. Cypress Automation Is Simple to Set Up

In addition, Cypress comes bundled with a Chrome browser, so there is no complex environment to set up. In addition, you can any other browser that is installed on your local machine to test with Cypress. This flexibility and simple setup are highly advantageous when compared to Selenium, which requires the user to download a relevant driver and set up a grid to start testing.

You can debug your web apps with Cypress quickly and easily. When tests fail, you get suggestions for how to fix the defect. From there, you can debug directly from Chrome DevTools. Also, Cypress supports capabilities like Time Travel and real-time reload, so developers can examine their website code both during and after a test execution.

Since Cypress also has access to every object, it simplifies and streamlines error analysis. Cypress can provide screenshots of test failures, which makes finding defects and debugging apps quick and simple. 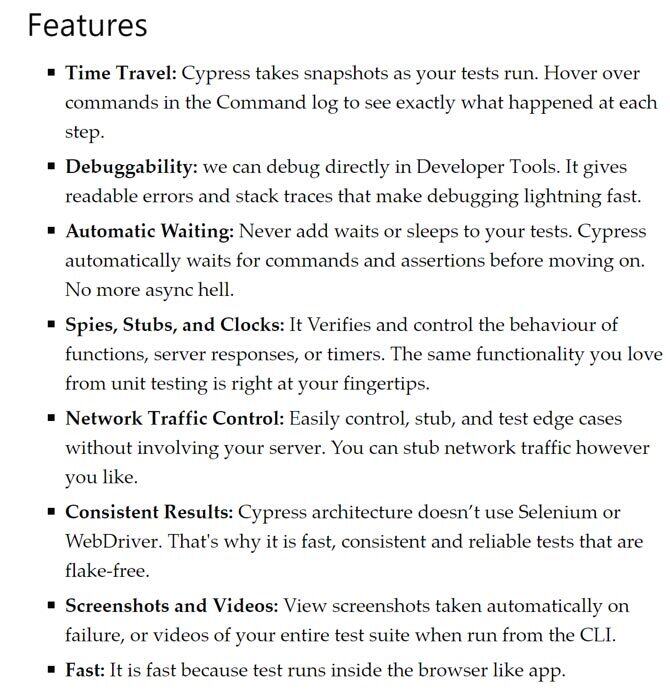 Cypress is known for its fast test execution — with a response time of less than 20 MS. Cypress has automatic waiting built into the framework, which means that you do not need to define implicit and explicit waits. The framework automatically waits for things like DOM loading, animation, elements, and more.

Furthermore, the framework also runs subsequent tests automatically after the first one is executed. This eliminates downtime and the need to manually trigger the next test.

5. Cypress Has an Active Community

Cypress is a free and open-source framework. It operates on a freemium model, where you can use the free version or paid version. The paid version includes advanced features, such as a dashboard with artifacts, such as DOM snapshots, which are helpful for debugging, as well as video storage.

Interest is growing in Cypress, and it boasts an active community on GitHub, Gitter, and StackOverflow. Plus, Cypress offers robust documentation.

How to Get Started With Cypress Automation

As a leader in the testing space, Perfecto is proud to already offer full support for the Cypress test automation framework. Perfecto makes it simple to get started with Cypress testing — with Cypress executing web tests on browsers in the Perfecto cloud.

To get started with Perfecto and Cypress, follow these steps:

In this step you can also define the cloud name, the Cypress relevant project ID, and more.

To learn each, simply run the command below. 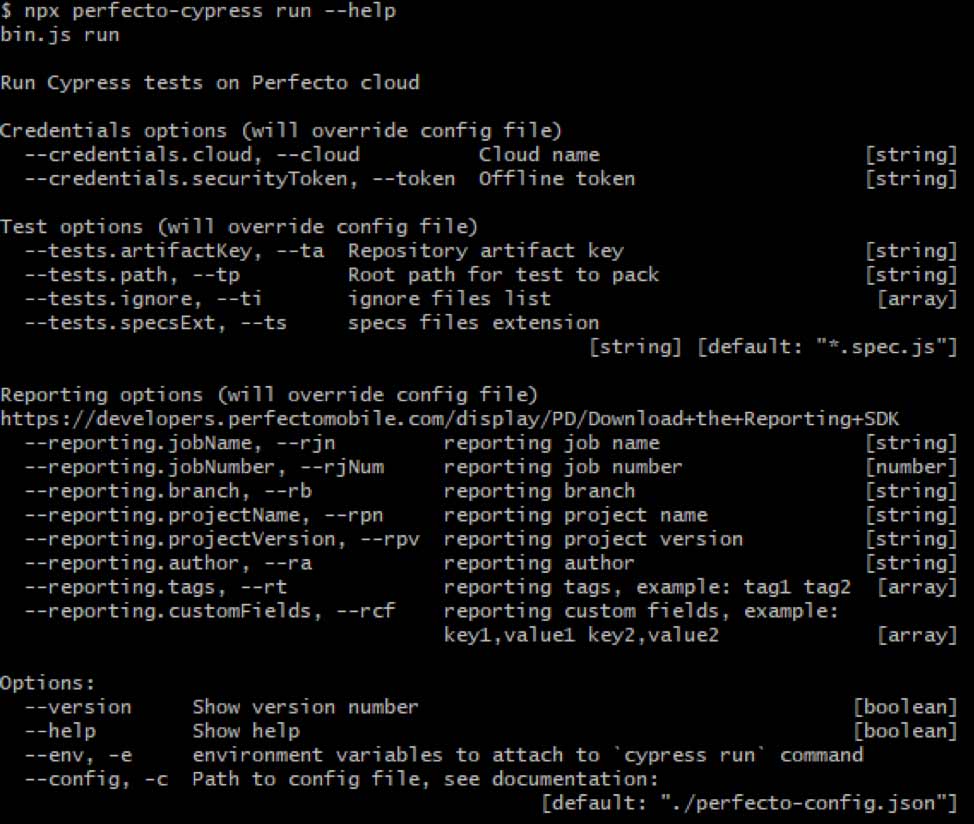 Cypress Testing With Perfecto: How They Work Together

Open-source only takes you so far. Perfecto is an end-to-end cloud testing platform that works with tools like Cypress, Jenkins, Selenium, and more, and syncs them all together so you can execute at scale.

With Perfecto and Cypress, you can:

Benefits of Cypress Testing With Perfecto

Perfecto makes Cypress testing faster and easier to scale. Being an open solution, Perfecto fully compliant with Cypress and integrates into your CI/CD pipeline through tools like Jenkins. Perfecto also integrates with many other frameworks, such as Selenium and WebDriverIO for web testing, as well as mobile testing frameworks like Appium, Espresso, and XCUITest.

Perfecto pairs perfectly with Cypress, offering continuous end-to-end testing and support and speedy web testing at scale. When you pair Cypress with Perfecto, you will be able to access the browser permutations you need to test against in the cloud and move faster with parallel testing and bursting.

When pairing Cypress with Perfecto, testers and developers can release high-quality apps with ease while experiencing the following benefits:

See a demo of Perfecto and Cypress to experience automation at scale.

Learn more about our platform by signing up for a free trial today.