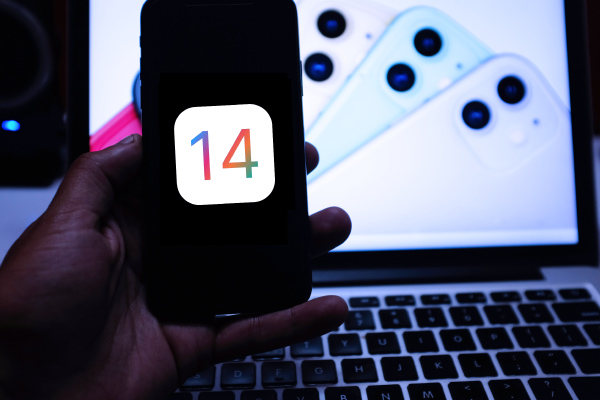 Like clockwork, Apple released its GA for iOS and iPadOS 14. In addition, it also released new Safari 14 browsers.

While this release was long anticipated, many developers were surprised with the short gap between the GM release on September 15th and the GA that came the next day — teams usually have about a week between these releases to prepare their apps.

In a departure from previous years, Apple only revealed the WatchOS 7, iPad 8th Gen 10.2’’, and a new iPad Air that will be available in October, while postponing any announcements on the iPhone 12 series.

As advised by Perfecto in previous blogs and webinars, developers and testers must ensure that their apps and websites are fully compatible with the new OS version.

Keep in mind that iOS 14 is supported on almost all smartphones and tablets running iOS 13, and that means that the matrix has become more complex. It will take some time for the entire market to switch to the new OS, therefore native, hybrid, and web apps must run perfectly well on iOS 13, iOS 12, and iOS 14.

Older but popular devices like the iPhone 6 and iPad Mini 2 are locked on iOS1 2.4.8, and based on market usage per individual customers, these will also need to be tested.

In addition, test engineers must exercise their Appium and XCUITest suites on the above platforms (smartphones and tablets), to ensure that the changes in UI, security, notifications, widgets, and more on iOS 14 didn’t break any of the scripts.

Based on previous years, both developers and testers should expect a stabilization phase of 6-8 weeks, where Apple most likely will release more betas and GA versions to fix regression defects and more.

While all of this may seem like a repetitive process that Apple has established in the market through the years, in this specific iOS 14 release, many developers have complained about being caught off guard by the nonexistent gap between the GM and GA releases.

This GM release was released to developers following 8 dev beta versions over the past 2-3 months. Developers should ensure that there is a recurring process of adopting beta versions from the get-go, and run with this version in parallel to the latest GA that is available. This ensures that there are no major surprises or risks to their apps on GM/GA days.

As part of the prep phase during the beta releases, developers should not only debug their existing mobile and web applications, but also leverage new features and APIs to enrich their apps and deliver greater user experience (UX) to their clients.

As a leader in the testing space, Perfecto was first to market with support for both the iOS and iPadOS 14 betas, including both developer and various public versions. Perfecto provided its customers with immediate access to prepare and get their apps ready for launch day of iOS 14.